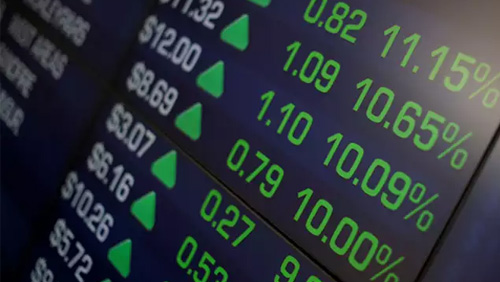 Bookmaker PaddyPower Betfair (PPB) has started returning £500 million (US$667.4 million) to shareholders via a stock buyback as it seeks to reduce the company’s share capital.

For the first tranche, PPB intends to give back £200 million ($267 million) in the next three months, subject to market conditions. The Dublin-based wagering firm said ordinary shares may be repurchased on both the London Stock Exchange and the Irish Stock Exchange, trading as Euronext Dublin.

“The purpose of the share buyback program is to reduce the Company’s share capital. Shares purchased by the Group will be cancelled,” PPB said in a statement. Tthe company announced the plan following its dismal first-quarter results.

The buyback comes a week after PPB and U.S. fantasy sports giant FanDuel agreed to merge their U.S. operations in preparation for the bookmaker’s U.S. expansion after the Supreme Court lifted the federal ban on sports betting.

PPB will hold a 61 percent of the enlarged U.S. company, with options to increase that stake to 80 percent after three years and 100 percent after five years. PPB will also appoint the U.S. entity’s CEO and a majority of its directors.