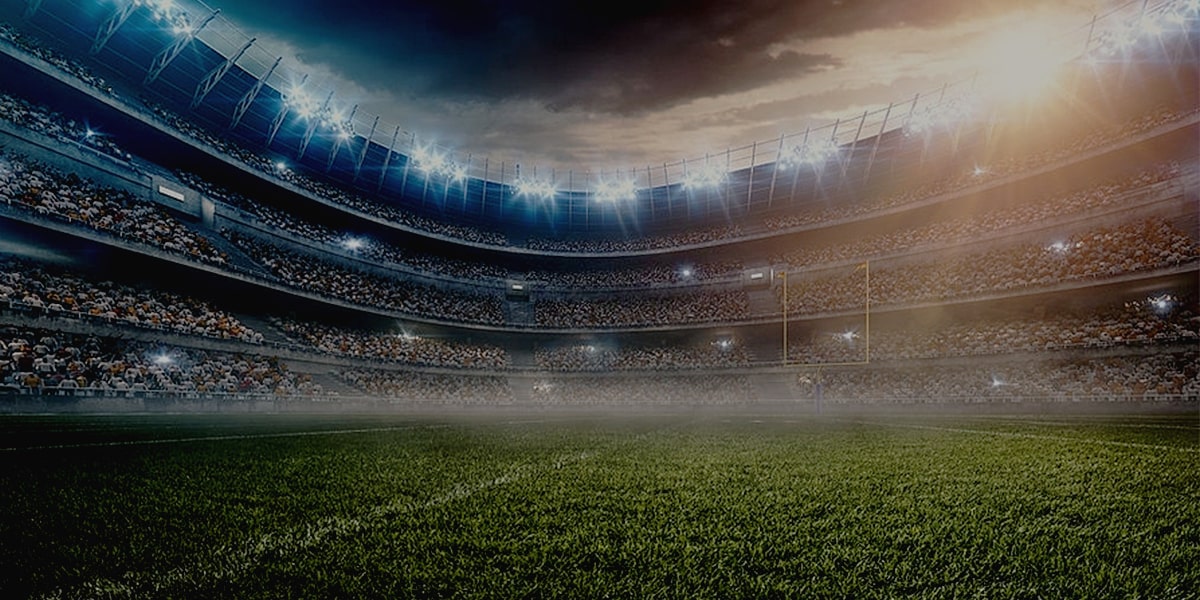 The Bosman ruling made shockwaves when it changed football 25 years ago this week. The relatively unknown player Jean-Marc Bosman went to court to forge a new path for players around Europe.

Running down contracts, going ‘on a Bosman’, signing pre-contract deals in the preceding January, Jean-Marc Bosman gave footballers the ‘player power’ they had always craved and irreversibly changed the path of the most popular sport on Earth.

Since that day, player power has only increased, and many players have gone on a ‘free’ by using the Bosman ruling ever since. We look at the careers of seven of the biggest game-changers.

Having become one of the first players to take advantage of moving on a Bosman, Luca Vialli became a star at Chelsea after playing for both Sampdoria and Juventus in Serie A. Winning the F.A. Cup under Ruud Gullit at Chelsea, Vialli symbolized a swaggering ‘Kings of the West End’ feel to Chelsea’s late 1990’s squad and would win the cup again as Chelsea manager as the Millennium ticked over into the year 2000, as well as both the League Cup and Cup Winners’ Cup as Chelsea’s player-manager in 1998, a year after he joined on a Bosman. A true trailblazer, 40 goals in just 88 games made Vialli a Chelsea legend long after he earned a golden reputation in his home country of Italy.

With the Premier League already becoming the best in the world, more foregin players were coming from Europe to play in it, to the extent than an Englishman going the other way was considered a major shock back in 1999.

While Manchester United were winning an unprecedented treble of the European Cup, Premier League and F.A. Cup, Steve McManaman was leaving Liverpool to join Real Madrid, having harboured a dream of moving abroad for some time.

McManaman’s time in Spain can only be looked back on as an unqualified success. Joining Los Blancos during an era when they were rightly known as the ‘Galacticos’ because of the galaxy of stars they homed, McManaman won La Liga twice and the Champions League twice, with a period of massive success kicking off the 21st century. When he scored in the 2000 Champions League final, he became the first Englishman ever to win the European Cup for a foreign side.

There can be few transfers in football history that caused a furore the size of that created by Sulzeer Jeremiah Campbell in 2001.

When Sol Campbell left Tottenham Hotspur on a Bosman, few expected him to even consider moving to Arsenal, but the unthinkable happened and Campbell, a dogged central defender with pace and poise in equal measure, moved the short distance across North London.

Faced with the vitriol of Spurs fans ringing in his ears – including his own brother when he went back to White Hart Lane in the first derby of the season, Campbell braved the storm and went on to win two Premier Leagues and two F.A. Cups before another unexpected switch saw him join Portsmouth.

Lured by Arsene Wenger, labelled a ‘Judas’ by Spurs fans, Campbell’s goal in the 2006 Champions League final put The Gunners ahead against Barcelona, but Thierry Henry blew a one-on-one chance and Arsenal threw it away. Campbell, however, did quite the opposite by swapping Spurs for Arsenal at the turn of the Millennium.

When Juventus snagged the out-of-contract Pirlo in 2011, it was supposed to be for a glorious Indian Summer, one last hurrah. What it turned into was an extended period of huge success and Serie A domination.

Leaving A.C. Milan, Pirlo was a mainstay in the Italian national team and fondly thought of, but not expected to be anything other than a talented squad member. Pirlo became the pivotal player in boss Antonio conte’s midfield engine, however, and his playmaking ability in the ‘quarterback’ role redefined the term ‘enjoying the twilight of his career’ in football terms.

A master of the game for Juve, Pirlo will forever be remembered for a period in his late career when he used the Bosman rule to his – and the Old Lady’s – advantage. Pirlo would win four consecutive Serie A titles in his 30’s for the team in black and white.

It’s easy to say now, but looking back, Paul Pogba’s best move was from Manchester United to Juventus for absolutely nothing.

Supremely talented, Pogba couldn’t force a place in Sir Alex Ferguson’s side towards the end of the legendary manager’s time at Old Trafford, so left for Juventus to learn from Pirlo and others. In the process, he became a midfield maestro, playing on the left-side of a midfield diamond where he could attack with freedom and at a pace in Serie A which made the most of his talent and touch.

Winning the World Cup in 2018, it could easily be argued that Pogba’s time hasn’t been at all wasted at United, but despite a League Cup and Europa League win in 2017, the Frenchman’s time in the engine room at Old Trafford has coincided with a lack of success instead.

Incredibly, Pogba could be set to make exactly the same move as he did in 2012 when his contract at Old Trafford expires a decade on in the summer of 2022… if he doesn’t leave for a massive fee beforehand, that is.

Making the move from Borussia Dortmund to Bayern Munich is a path so well-trodden that there should be an autobahn set up purely for the purpose of making the journey.

Robert Lewandowski has become a potential Ballon D’Or winner for the Bavarians in the past few years after making the switch from the yellow and blacks. He’s won the Bundesliga for the past six years and was the Champions League winner and top goalscorer last season too.

With three German Cup wins too, Lewandowski has dominated the goalscoring charts since making the Bosman switch to Bayern Munich, and is not the only one to have done so between the two clubs, with 175 goals in 200 games evidence of the Polish player’s supremacy.

One of the most recent Bosman moves to have benefitted a major club was the arrival of Zlatan Ibrahimovic at Manchester United after his time at Paris St. Germain came to an end. Winning the League Cup and Europa League in 2017,

At the age of 34, the Swedish scoring sensation scored 28 goals in his first campaign and arguably only ever left due to the knee injury that could and perhaps should have ended his career. Instead, a brief sojourn in Major League Soccer fixed him up and at the time of going to press, Zlatan is the top scorer in Serie A and top of the table with A.C. Milan approaching the age of 40.

Who could forget his incredible goalscoring record at Manchester United?