Home / Sports / Fantasy Football – What to do with your first wildcard 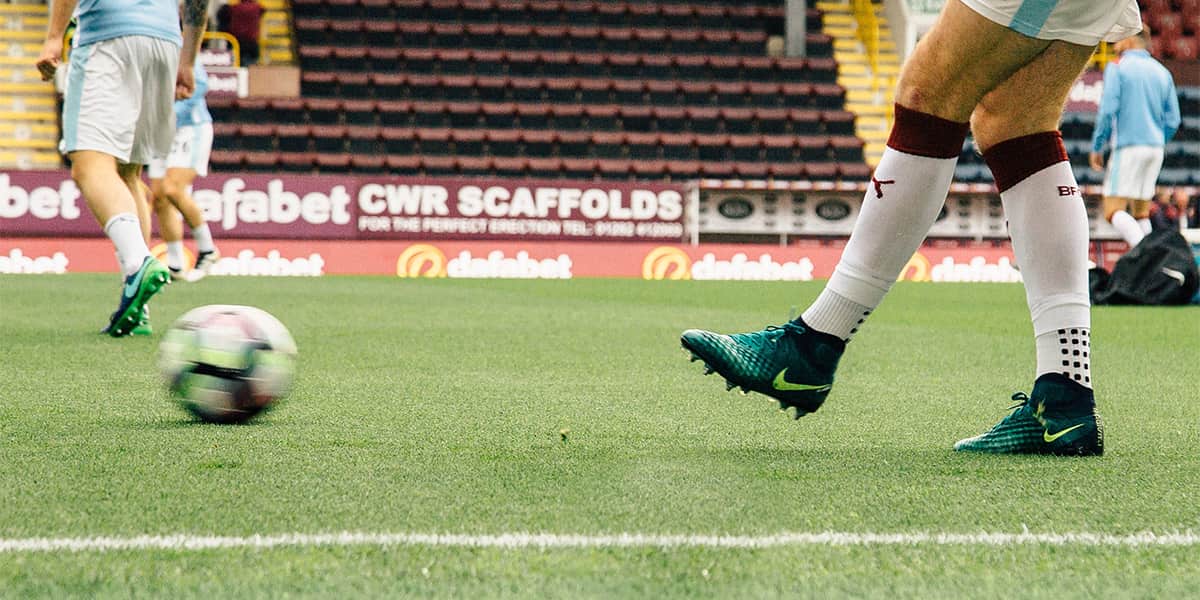 It’s not been the greatest start to the season, has it? Bottom of the table, can’t score goals and your backline is shipping them like a pub side that are still hungover. No, we’re not talking to you, Chris Wilder of Sheffield United, although the same applies. Unlike Wilder and other struggling managers Slaven Bilic, Scott Parker and Ole Gunnar Solskjaer, you don’t have to wait until January to bring in some emergency reinforcements.

Why Playing Your Wildcard now is Important

This year, you can not only play a Bench Boost (your bench points are included in your weekly total), Free Hit (you get to switch it all up for one week to get your regular team back one week later) and Triple Captain (it triples your captain’s points total for the week), but you also get not one but two Wildcards. The fact that all those other boosts can only be played once suggests that you should hang onto them as long as you possibly can, for when strategy is important.

Those other boost ‘chips’ (Bench Boost, Triple Captain and Free Hit) cannot be used in conjuction with any other boost chip. That’s vital, because no matter how useful your Wildcard is, you can’t use it then boost your bench or triple your captain and you need to be aware of that.

You must use one Wildcard before the end of the year, and being able to use it twice this season, the ‘first half’ of the Fantasy Football season cuts off on Monday 28th December at 1.30pm GMT. It’s use it before then or lose it forever; everyone only has one to use in the New Year.

Defenders of the Worth

This season, with so few clean sheets, goalscoring and assisting defenders have been huge. A goal spree for Kurt Zouma of Chelsea makes him the top-scoring defender so far, with 48 points so far, six more than Tyrone Mings and seven more than Zouma’s Chelsea team-mate, Ben Chilwell. With Chilwell a risky purchase at present given he has taken a knock whilst on England duty, Zouma might still be good value at 5.4, but we love Wolves’ Max Kilman (30 points for 4.3) and Jan Vestergaard (40 points for 4.7) as alternatives.

The Middle of the Park

Midfielders have been worth their weight in goals this season, with many weighing in with buckets of strikes. Some of those take penalties (hello, Bruno Fernandes), but others such as the leading goalscorer in the race for the Golden Boot, Son Heung-Min (74 points) is simply mis-aligned in terms of position. The South Korean is clearly a striker and his return of eight goals so far for Tottenham Hotspur outlies both his team’s chances of winning the title and his hopes of being top points scorer in the EPL Fantasy Football game. At just 9.6, he’s incredible value, even compared to Sadio Mane (12.3 for 67 points) and Fernandes (10.6 for 53 points).

Three of the top midfielders so far are very cheap and great value. Jack Grealish costs just 7.5 and has accumulated 60 points so far. Wilf Zaha costs 7.4 and has 54 points for Crystal Palace and James Ward-Prowse is bang in form with 43 points, costing just 6.0. That trio look terrific value.

Up front, there are fewer forwards, but the top scorer overall is at the top of the pitch in Spurs’ Harry Kane, who has scored 80 points. He costs 11.0, however, while others who have pitched in with plenty of points are a lot cheaper. Jamie Vardy is only 10.1 but has scored 59 points and is great value for Leicester City, although is still one of the most expensive players in the game and as you can see, has scored nowhere near Kane’s total despite costing only a little less.

There’s much better value about, with Callum Wilson (55 points, costing 6.6), Patrick Bamford (6.1 yielding 58 points) and Ollie Watkins (6.1 for 47 points having played a game less) all terrific buys. We’d pick at least one of those three with Harry Kane for a solid gold partnership, with options such as Che Adams (41 points for 5.9 cost) or Dominic Calvert-Lewin (57 points for a cost of 7.8) also lucrative in Fantasy Football terms.

When it comes to playing the Wildcard, timing is everything, but just like so many managers who dithered over making the right decision to cull a popular player or reinvest in new blood, making the changes too late can lose you any hope of topping your league.