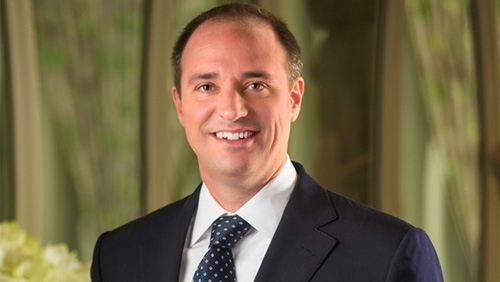 The Massachusetts Gaming Commission (MGC) wrapped up its hearings with Wynn Resorts earlier this month. It is looking to determine whether or not the casino operator is worthy of holding onto its gaming license in the state in light of the embarrassment surrounding the company’s founder and former CEO, Steve Wynn, and the commission yet to issue its decision. In the meantime, Wynn is hoping a little sucking up will appease regulators and has approved donations of more than $1 million to go to various charities in the state.

The MGC is trying to figure out if the fact that Wynn Resorts turned a blind eye to its founder’s sexual proclivities—which it has admitted to doing—is enough to justify the revocation of the state casino license. If so, Wynn will lose control of the $2.6-billion Encore Boston Harbor project that is scheduled to open this June.

Over the past two weeks, Wynn has approved corporate donations for 10 different organizations. Among these are the Museum of Fine Arts ($500,000), the Boston Symphony Orchestra ($25,000), the Hispanic American Institute ($10,000) and the Jewish Vocational Service ($2,500), among others.

Wynn also pledged last year to donate $10 million over four years to various charities throughout the state. The company’s CEO, Matt Maddox, said at the time, “It’s not in our corporate DNA to just write a check for a donation or buy a table at a charity event. We want to make an impactful difference in the lives of people and effect real and positive changes in our communities.”

Steve Wynn has continued to maintain his innocence, despite the acknowledgement that a $7.5 million payment was made as alleged “hush money” to a manicurist who was reportedly raped by the executive. Maddox has stated that he was not personally aware of Wynn’s actions, an assertion that is hard to believe given the close, longtime friendship between the two individuals.

The MGC decision on the fate of Wynn Resorts could come at any time. The general prediction is that Wynn will retain its license and pay a fine similar to that levied against it by regulators in Nevada—$20 million—in order to not allow Encore to suffer any delays. Those delays could cost the state heavily in revenue, as well as keep hundreds of residents out of work until a new license could be issued to another operator.