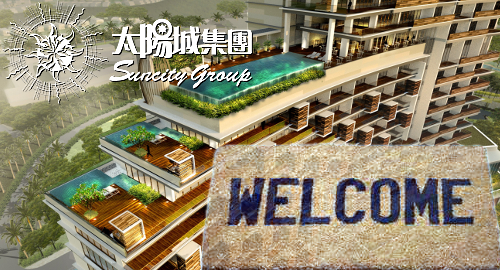 On Monday, Inside Asian Gaming quoted Suncity executive director Andrew Lo saying up to six rival junkets will be allowed to ferry high-rolling gamblers to the new Hoiana resort when the property’s first phase opens to the public in October.

Lo said discussions with other junkets were ongoing, with the current status of these talks described as “filtering.” Lo added that he expects that if other junkets follow Suncity’s lead by branching out into casino operation, these competitors would reciprocate by inviting Suncity to participate on its rivals’ turf.

Lo predicted that VIP activity would represent roughly 75% of Hoiana’s gaming revenue out of the gate, due in part to limited hotel capacity in the project’s first phase. However, as the property expands over time into a proper “entertainment hub,” Lo said the resort would become less reliant on its VIP segment.

While the privately-held Suncity junket business is robust, the Hong Kong-listed Holdings Suncity Group Holdings reported a $217.5m loss in 2018, necessitating a $192m loan from Alvin Chau, who controls both companies. The listed firm has been expanding rapidly into resort ownership in multiple Asia-Pacific markets, creating a cash crunch that required Chau to dig into his own pockets.

Vietnam’s casino sector is undergoing a renaissance of sorts, with numerous mega-projects in development. One of these projects, located on the island of Phu Quoc, has been earmarked as a test site for the country’s three-year trial of allowing Vietnamese citizens to gamble in casinos.