New Zealand has been battling an issue with international gambling sites attracting Kiwis, but the operators are now taking a different approach in order to attract bettors. There are now at least 13 international gambling sites that use New Zealand website addresses, according to authorities, and at least one is using the official coat of arms of the country, making it appear to be more legitimate to unwitting gamblers. 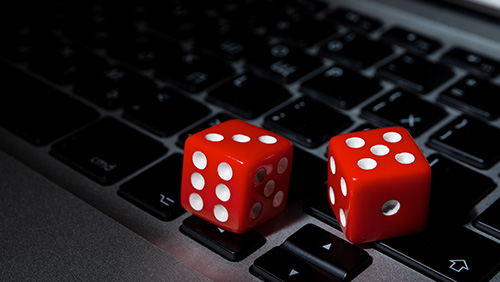 The sites are all registered as “nz” domains; however, none is run from with the country. Neither are they subject to the strict gambling regulations in New Zealand, leaving gamblers unprotected and without any way to claim damages if something goes wrong. Given that the sites are purportedly run by criminal organizations, the chances of something going wrong are very high.

According to a statement by the Department for Internal Affairs (DIA), it has already reached out to the website hosting providers in order to try and have the sites taken down. The DIA’s director of regulatory systems (gambling), Chris Thornborough, states, “One of the sites we contacted was brazen enough to use the government’s official Coat of Arms. We can only presume this was done to suggest some sort of formal connection with the New Zealand government or our local gambling laws.”

While most of the sites appear to be internationally-based, at least one could be located within New Zealand, says Thornborough. If that’s true, the operator is looking at serious legal and criminal charges. For the others, however, there isn’t much that authorities can do apart from trying to have the sites taken down by providers.

It isn’t illegal for Kiwis to gamble on international sites. However, regulators are not able to provide oversight of the portals and the DIA is concerned about consumer safety. Thornborough explains, “These operators can exist in unregulated or under-regulated places and can be run by criminal organisations looking to cheat you out of your money or use the contact to attempt to hack identities.”

Under current regulations, anyone can purchase an “nz” domain. However, this could change in the near future. There is talk of New Zealand adopting a policy similar to that of Australia, which requires anyone requesting an “au” domain to provide proof of address, physical or legal, in Australia.