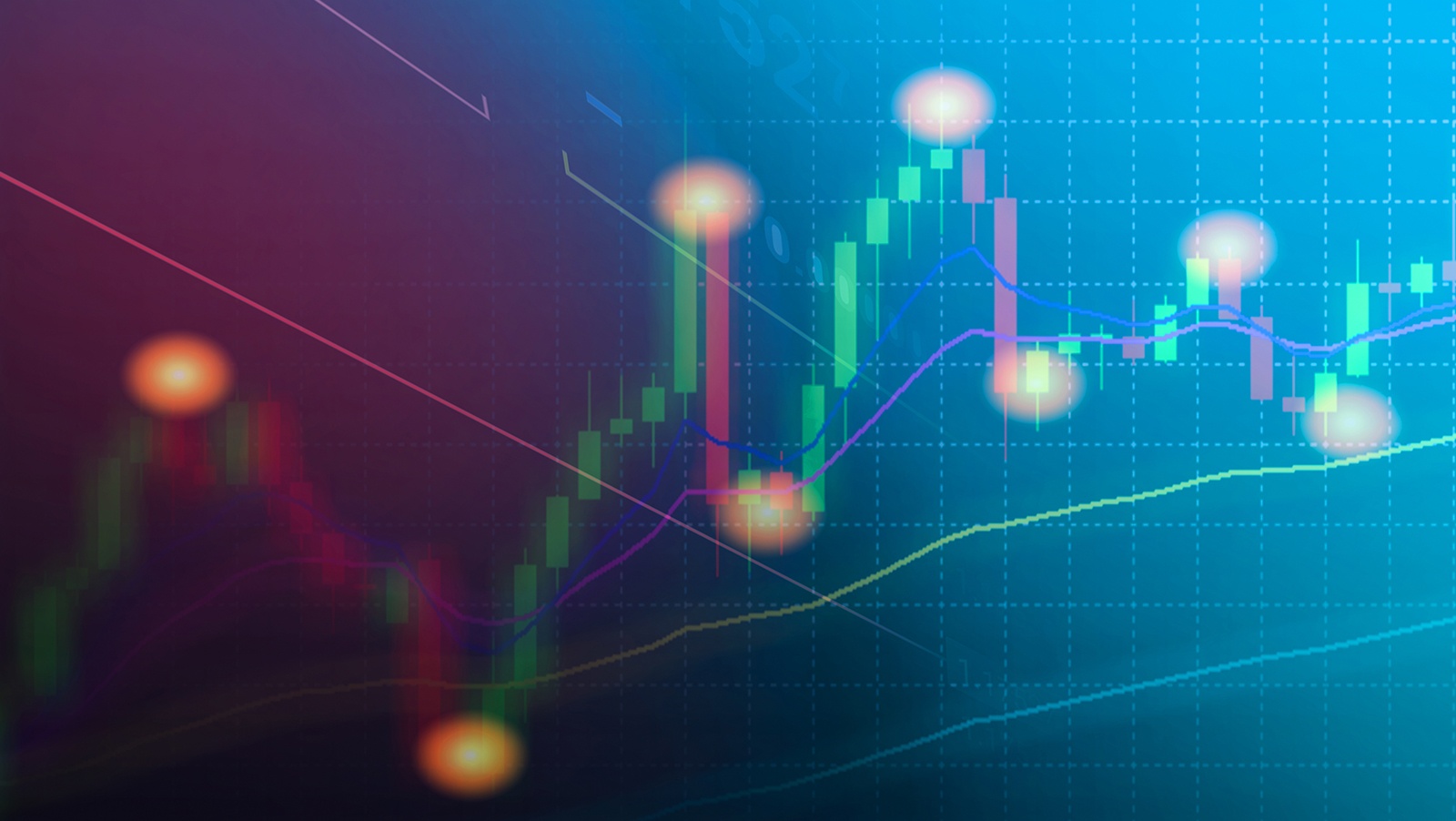 Well, Brexit has been postponed again until Halloween, at which point Parliament will have probably girded it loins, picked itself up by the bootstraps, and other assorted figures of speech that connote hard work and taking responsibility…and of course I’m joking. MPs will keep fighting amongst themselves and agree on nothing, and Brexit will probably be cancelled. In the meantime, British gaming stocks are depressed thanks to months of business uncertainty and the Triennial Review, and they’re offering some really great yields. Sometimes these can be value traps, but there are many that are genuinely good long term buys.

William Hill can be bought here for the long term. A dividend yield above 7% for a company like this is not something that shows up often. The stock is near 2009 levels and it won’t last. One could argue that dividends might be halted temporarily as they were at the end of 2008 at some point, but even if they are, you’ll still have the same number of shares and there is little danger of payments to shareholders being suspended for the long term.

It’s true that William Hill didn’t have its best year in 2018, but a look inside the numbers shows that there aren’t any structural issues here that the company can’t overcome. In fact the situation now looks similar to the 2008 lows when revenues were still up in the context of a collapsing equities market. Shares collapsed 70% in a year while revenues and operating profit were still rising despite the chaos unfolding in the global economy. All the decline really said was that holders of William Hill were being hit by margin calls in other positions and were forced to sell across the board to meet them. That’s not what’s happening now but we still have solid fundamentals in the context of external instabilities due to factors completely out of its control.

Despite the unfavorable investment environment engendered by Brexit myopia and the FOBT fiasco, revenue was still up marginally by 2% and costs of sales fell by 4%. The problem was a £908.8 million impairment charge from the Triennial Review, but that is not a structural issue. While it’s true that we’re going to see the big declines in the retail segment this year, it’s already expected and reflected in the impairment charge, so that angle of the decline is already priced in, over and done with. US segment revenues continue to grow strongly, up 38% since last year to £80 million, and as the segment continues to grow, it should slowly plug up the hole left by the decline in retail. By 2023, William Hill estimates that EBITDA from the US segment will reach £300 million. That’s almost the entire EBITDA for covenant purposes total for 2018 of £312M. Will the US reach that number? Hard to say, but the point is that the growth opportunities are there and there are no systemic problems here.

There are also other metrics that look like negatives when strictly looking at the end numbers without context, but which are actually signals of a growing company. For one, the fall in revenue per unique active player, down 18%. Sounds bad, but it simply reflects a large increase in active players and a change in strategy to orient the online segment to a more mass market angle. Obviously mass market players are going to wager less than dedicated gamblers. Unique active users were up an impressive 25% with improved retention rates, and if these are mass market players who spend less than dedicated gamblers, then of course average revenue per active player is going to go down sharply. US startup costs are also adding to losses, but these are strategic decisions for future growth rather than failures that William Hill has to improve upon.

While this is going on, the company is improving efficiency significantly. Administrative costs were down 12% last year, and the only reason that total operating costs were 3% higher overall was an increase in marketing investment as William Hill changes course to adapt following the FOBT hit. In addition to that, we also have a £17 million impact from stricter customer self-exclusion procedures. This had to do with a £6.2 million settlement with the UK Gambling Commission that was contingent on the Board applying stricter procedures to make sure that nobody was bothered who chose to self-exclude. The theme of doing no harm to gamblers was prevalent throughout the company’s annual report.

Also encouraging for the future is that net debt is down 40% to just over £300 million. Even with the stock at 10 year lows, this puts net debt to equity at only 21% and 100% of that debt burden is fixed rate. William Hill will be in a great position to buy distressed assets at depressed prices if it comes to that, another reason the company is a compelling long term hold at this point. Grab it now, reinvest dividends, and check back in 5 years. It’s hard to say when the next rally will take hold, but when it does, you’ll be sitting on healthy capital gains while having locked in a very high dividend yield. A boring strategy, but one that will most likely pay off.