Home / Business / Buy William Hill on a no-deal Brexit, otherwise leave it be 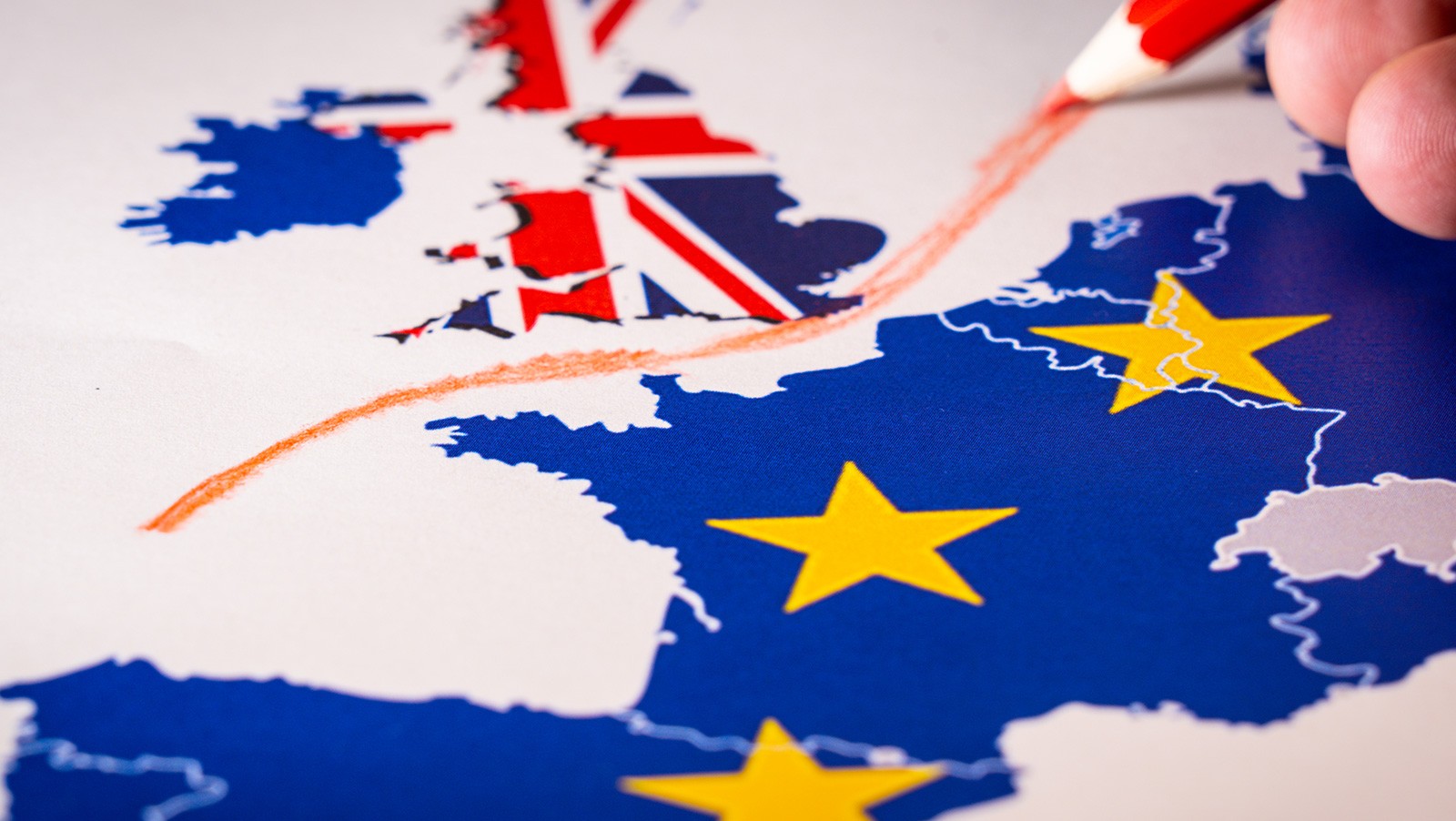 It looks like William Hill is in its own recession even before the real one has gotten started. The bookie is already approaching all time lows hit almost exactly 10 years ago on November 19th, 2008, at 98.07. It can be very tempting to try and pick a bottom here, especially with the dividend yield now surpassing 8%, and while there is a case to be made for buying now after this incredible plunge, I believe at this point William Hill shares need a wait-and-see approach.

The bullish case is that the company is fundamentally sound and approaching all time lows on the back of balance sheet impairments of nearly £700M. This was caused by the Triennial Review that will take maximum bets on B2 games down to £2 a stake starting next October. Impairment shows up in earnings and earnings don’t look great right now, hence the stock’s collapse. Retail is struggling but the decline there is being made up for in the online segment, which had double digit revenue growth for the first half of 2018. William Hill’s partnership with Eldorado Resorts will give it a heads up on the opening US market. And they seem set on continuing their dividend as is, for now.

The bearish case doesn’t have much to do with the company itself, but what surrounds it. The most obvious elephant in the room is the upcoming Brexit vote in the House of Commons on  December 11th. Whatever the outcome, it will rock stocks one way or another all over the world, with the UK and European stock markets being Ground Zero. Company fundamentals matter not a whiff in these situations. Consider William Hill during the financial crisis of 2008. Operating profit was down less than 3% from 2007 to 2008. The sky wasn’t falling. See page 14 here. Didn’t matter. Shares lost over 75% of their value in a year.

If Theresa May’s Brexit deal passes the House of Commons, William Hill and all other bookie stocks will skyrocket, briefly. If the deal gets voted down and we have a “Hard Brexit”, everything will crater as headlines will blare that everyone in the United Kingdom will imminently starve to death and sick people will perish from a shortage of medications because no trade is possible without Brussels and Downing Street signing off on it. Cannibalism will be commonplace and all of Britain will turn into a neverending episode of The Walking Dead. And not one of the good episodes either.

Going a little bit further out on each scenario, if we have a no vote, there will be intense downward momentum and volatility for a few days, impossible to know how many. But eventually shares would climb back up to near where they were before the vote. Nobody is going to starve to death, people will have their medications, and trade will continue. This is all fearmongering to convince people that they are little more than savages without their Wise Rulers.

Longer term though, William Hill’s revenues from Italy and Spain will take a hit on a Hard Brexit, because if the UK leaves without a deal, the EU will start to fall apart at the seams. It already is. So what we’re probably looking at in the event of a no vote is a sharp selloff followed by a move back up, followed by a steady decline as Eurozone revenues fall and the European Union starts to disintegrate. This will be impossible to time though because an actual Hard Brexit would only take effect in March and between now and then there could be a thousand things that happen between London and Brussels generating new headlines every day.

If we have a yes vote, we’re going to see a huge spike upward, followed by a steady decline as recession gets ever closer into 2019. Trying to trade either outcome will be impossible. The safest thing to do would be to take a small position on a No vote and hold it for the long term.

Outside of the Brexit vote in one week, the main problem with William Hill at this point is that it is staking its future on US market growth. That will come, but there will almost certainly be a recession between now and whenever the US gambling market starts firing on all cylinders. This won’t destroy William Hill’s US growth prospects, but it will slow them down markedly, and the rosy timeline the company is painting will have to be adjusted. Shareholders will be impatient.

A good gauge as to what is really going on with the company may come from the dividend itself. Now an over 8% yield, if William Hill keeps paying it comfortably even in the event of a global recession, that would be a very positive sign. Vice versa if it gets cut. In 2008 it was cut, but that was part of a huge refinancing deal with creditors and William Hill had nearly 3 times as much total debt back then as it does now, and substantially all of it – over £1.8B – was due within a year. Now it has only £375M due by 2020, about a fifth of what was due by 2010 at the beginning of 2009, so there is no urgent need for a debt restructuring and therefore no urgent need to cut dividends.

Basically, William Hill should be played with caution here. There will be extreme moves on Brexit,. Considering the company’s fundamental soundness though, if the stock craters on a no vote, swoop in and pick up some shares on what will be a truly enviable dividend yield and lower downside risk. If it spikes on a yes vote, don’t chase it. It’ll come back down as recession approaches.