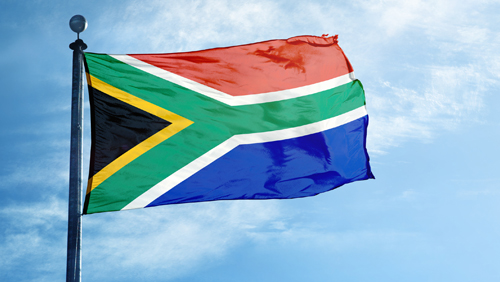 After being granted a license by the Western Cape Gambling and Racing Board, Lottoland announced that they had opened operations in South Africa to begin lottery betting.

Lottoland is the world leader in online lotto operations and had been seeking to gain access into the South African market for some time now. That came to fruition when both licenses were granted on Wednesday, allowing the company to go live, which they did immediately following the granting of the licenses.

This approval now gives them 30 separate lotteries across the globe, and South Africans the first opportunity to win record jackpots in other countries, including Mega Millions and Powerball in the United States, and European jackpots.

Lottoland had already attempted to expand their operations in January when they made a bid for rival ZEAL Network’s operations. The cash offering was for a number between €60m-€76m, but ZEAL balked at the offer.

While the attempted takeover was scuttled, it also stood in the way of ZEAL being able to purchase lottery broker Lotto24 AG. In November, ZEAL had announced that they would be attempting to reacquire Lotto24, but this takeover bid appears to have been scuttled by the move by Lottoland to acquire ZEAL.

The deal allows Lottoland to strike partnerships with bookmakers who are licensed to operate in South Africa, giving them the ability to offer lottery bedding products to consumers.

Nigel Birrell, CEO at Lottoland is excited by the new opportunity:

“We are pleased to have been granted these licences in South Africa. Lottoland now hold twelve regulated licenses around the world – a great achievement for us and testament to us as a global brand and company. We strongly believe that Lottoland is uniquely placed in the South African market to be able to offer our portfolio of fixed odds lottery products and insurance related services giving South Africans the opportunity to win some of the largest jackpots in the world!”