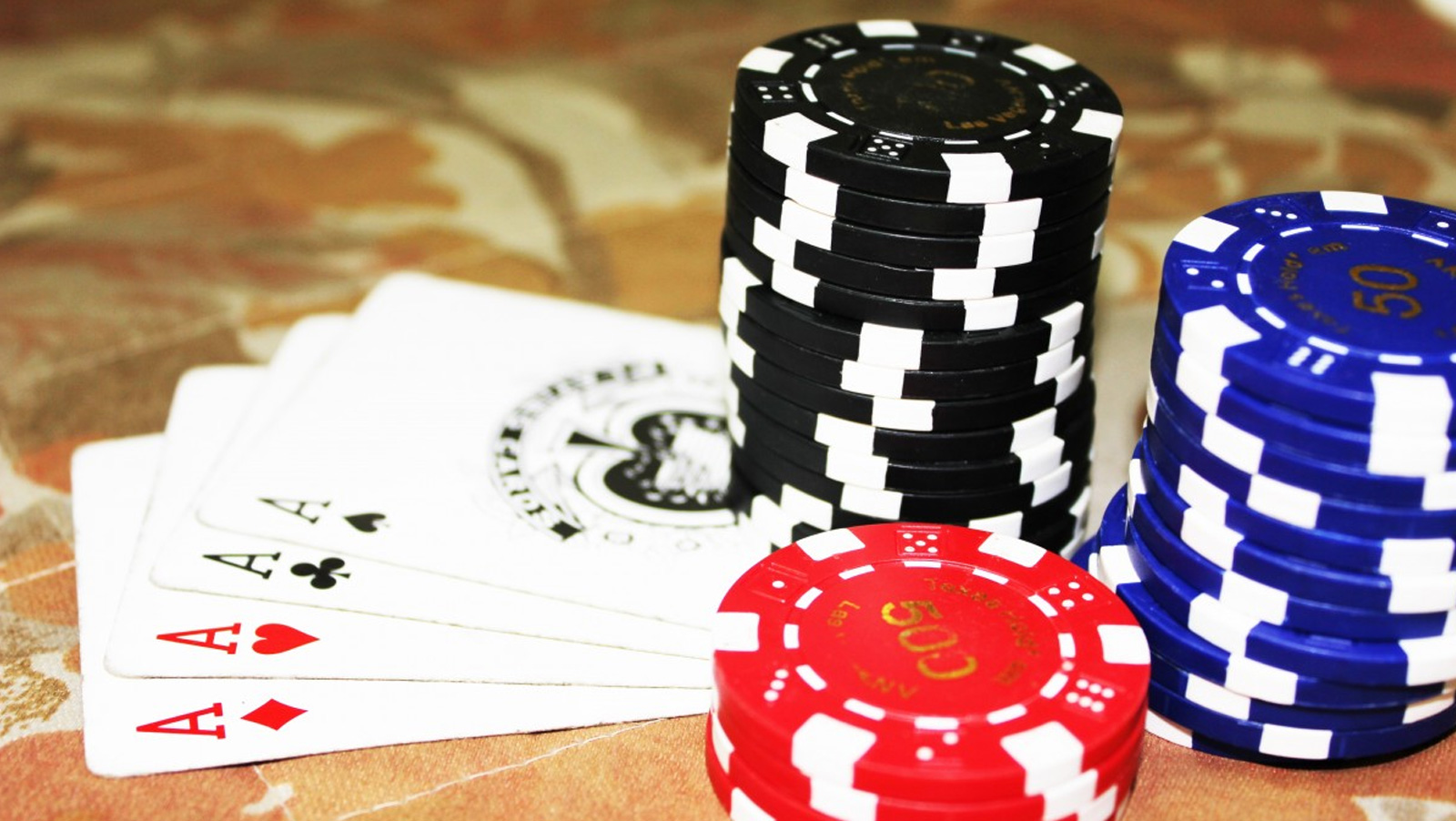 Uri Gilboa has become the first Israeli to win a European Poker Tour Main Event title after beating 563-entrants to win the Sochi leg of the tour.

In the 1976 Oscar-winning classic, Rocky, the protagonist was a nobody that got the opportunity to become the champ because the champ gave him a shot.

Uri Gilboa is a former Bridge player who began playing poker eight years ago, and in this game, that’s the circumference of a pinhead. To call Gilboa a ‘nobody’ is a tad harsh, but in poker parlance that’s what he is.

PokerStars gave him an opportunity to change that, and become the champ, and he took it.

Wearing a Rocky Balboa t-shirt throughout, Gilboa became the first Israeli to win a European Poker Tour (EPT) Main Event, and at 61-years of age – the oldest one to boot.

Find ‘The Eye of The Tiger’ on Spotify.

Here is how Gilboa became the champ.

Starting with the second-lowest chip stack in the contest, Gilboa needed something quickly, and it came in the form of a double up versus Maksim Pisarenko. With blinds at 30k/60k/60k, Gilboa opened to 155,000 from under the gun holding pocket jacks and received two callers in the shape of Vyacheslav Mizun on the button holding AsTc, and Pisarenko in the big blind holding Ac3d. The flop fell 8s2d2h, Pisarenko checked, Gilboa bet 250,000, Mizun called, and Pisarenko folded. The turn was the 3s, giving Pisarenko a pair of treys, and he check-jammed when Gilboa bet 600,000. Gilboa made the call and doubled up after the 9s hit the river.

Mizun fell short after that hand but doubled up through Ivan Rubam when AJ got lucky against AQ when all-in pre-flop with Mizun turning a straight.

Then we lost the first player.

With blinds at 40k/80k/80k, Serafim Kovalevsky moved all-in for 1,400,000 from early position, and Zakhar Babaev made the call from the small blind. Kovalevsky showed pocket sixes, but Babaev was about to feast upon him like beasts and birds on bumblebees after unveiling pocket eights. The snowmen survived five community cards without melting, and Kovalevsky was a goner.

Pisarenko reduced Mizun to chip dust after KsQs outdrew AdQc when all-in pre-flop after two kings arrived on the flop to give Pisarenko the double up leaving Mizun with a single big blind. Mizun doubled up three times in four hands before his luck ran out. Then with blinds at 50k/100k/100k, Mizun opened to 200,000 holding pocket kings, and Babaev called on the button holding AhJh. Pisarenko called in the small blind holding pocket fours, and Gilboa joined in the fun holding Qc3c from the big blind. The flop fell AcKd2c giving Mizun a set of kings, Babaev top pair, and Gilboa a flush draw. The action checked to Mizun who made a string bet, and the floor forced him to table a 100,000 bet, and both Babaev and Gilboa called with Pisarenko ducking out. The turn was the Tc, handing Gilboa the flush, and Mizun bet 300,000, Babaev folded his top pair, and Gilboa pumped it up to 800,000. Mizun moved all-in for 1,440,000, and Gilboa called. Mizun needed the board to pair or another club for a flush, but the 7d was neither, and his merry dance was over.

Four-handed became three-handed after the elimination of Ruban.

With blinds still at 50k/100k/100k, Gilboa opened to 225,000 holding pocket fives, Ruban moved all-in for 1,215,000 and pocket kings, Babaev four-bet all-in from the big blind holding AdKs, and Gilboa folded. Ruban needed to dodge an ace, but it pierced his heart on the flop sending him for the paddles in fourth place.

By this time the blinds had increased to 60k/120k/120k, and Babaev opened to 300,000 from the button, Pisarenko moved all-in for 700,000, holding Kc8s, Gilboa called with pocket jacks in the big blind, and Babaev folded. The AdJhTh flop gave Pisarenko a straight draw, but also improved Gilboa’s hand to a set. The 5d and 7d were not the cards Pisarenko wanted to see, and he had to settle for a third-place finish.

Gilboa started the quicker of the two Israelis once heads-up play got underway, and it looked like it would be a one-sided affair until Babaev doubled back into contention when his AdQs beat Qh8h on a flop of Ah5h4d with the remaining hearts staying in the deck.

Babaev then took a slight chip lead, until this happened.

Few people recover from sledgehammers to the face like that, and Babaev wasn’t one of them. The pair got it in with Gilboa’s Ah4c ahead against the 8c4h of Babaev, and an ace on the flop and four on the turn ensured that Gilboa would be the one searching for Adrian, while Babaev left feeling like he had a concussed cranium.

The next time the EPT hits a European venue, it will be Monte Carlo April 25 to May 4.