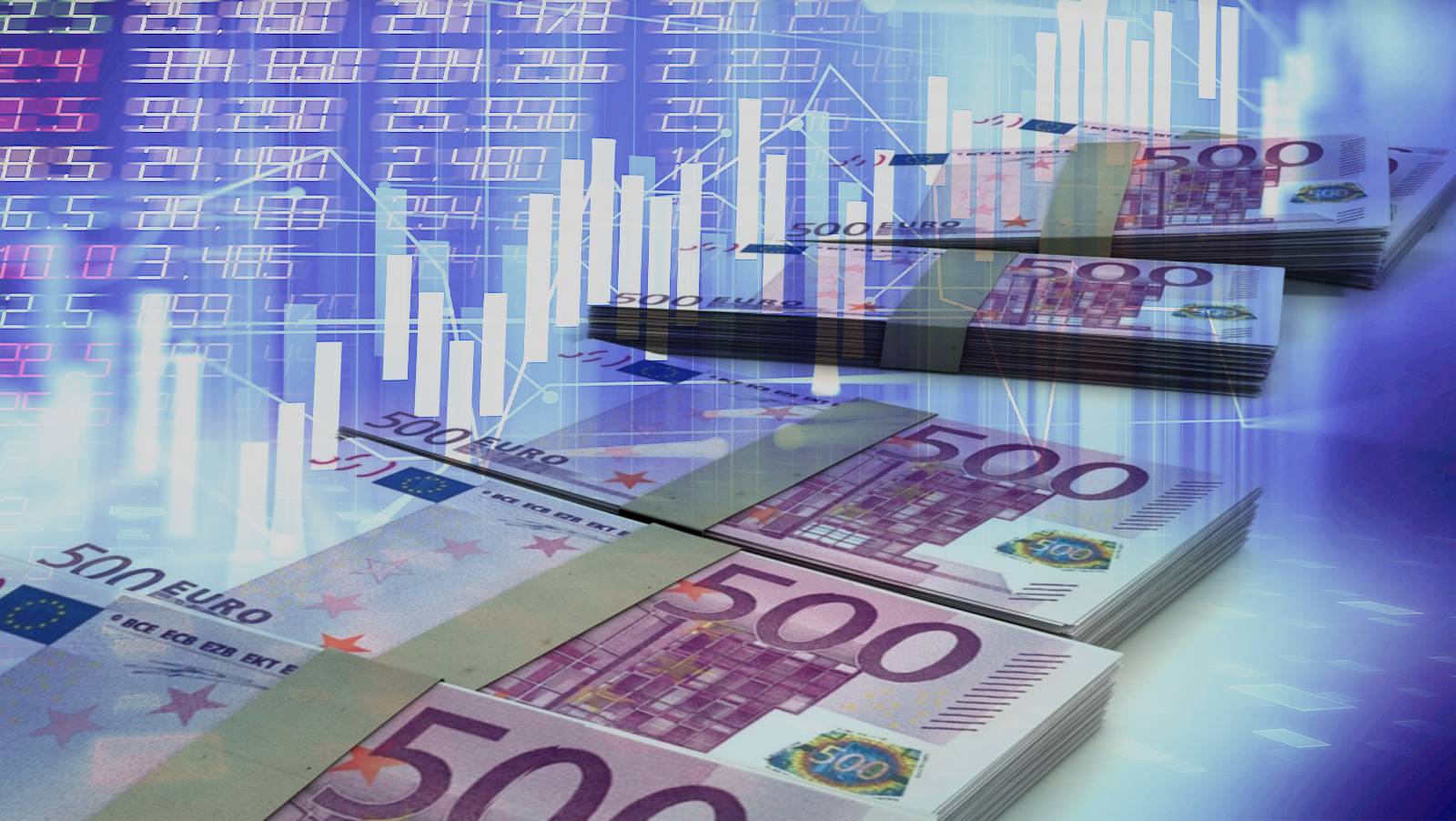 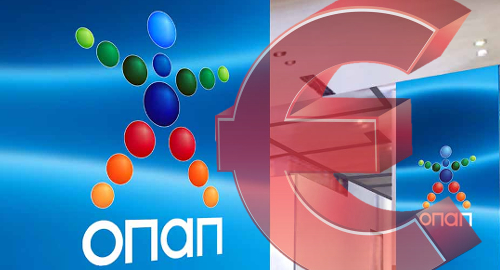 OPAP’s good fortune was almost entirely due to its burgeoning video lottery terminal (VLT) division, which reported revenue of €68.4m in Q4, up 114.5% year-on-year as the number of installed VLTs hit nearly 19k across 351 Play Gaming halls and 1,915 agencies. OPAP says it remains on target to have the full complement of 25k VLTs installed by the end of 2019.

OPAP’s mainstay lottery operations had a decent Q4, with revenue rising 3.7% to €218.8m. However, the FY18 lottery revenue total of €780m represented a 4.7% decline from 2017’s result. OPAP hopes to reverse this trend through the launch of online lottery sales this year.

Betting revenue was also negative in Q4, falling 11.4% to €106.4m, while the FY18 number was down 3.5% to €406.2m, despite last year featuring the FIFA World Cup. The company insisted that “actions taken” during the second half of the year will reverse this decline in 2019.

Said actions included OPAP’s rollout of its self-service betting terminals (SSBT), which picked up pace in the latter part of the year. There were just over 4k SSBTs installed at the end of Q3, but that number stood at over 5,370 machines in Greece at the end of 2018 and a total of 6k machines across OPAP’s overall retail network in Greece and Cyprus.

OPAP launched its new digital sports betting platform Pamestoixima.gr in November, and the company hopes to further its retail/online integration via its Tora Wallet subsidiary, which was licensed as a local Electronic Money Institution one year ago. A new Tora app will launch in H219, allowing customers to transfer funds between their retail and online OPAP accounts.

One minor quibble from OPAP’s presentation to shareholders – given the increased industry-wide focus paid to problem gambling activity, one might not want to cite “embedding customer obsession” as the top slide in your eight strategic priorities, as it tends to undercut your claims of operating in a “fully responsible manner.” Just sayin’.