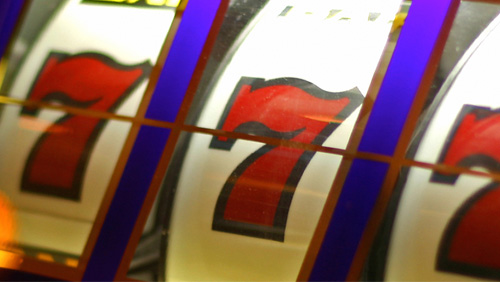 Depending on the market, slots can play a huge part in an operators’ revenues. At the ASEAN Gaming Summit 2019, a couple of the top slots manufacturers joined two operators to discuss what they are focusing on, and what they hope the future brings for the medium.

When Kokuryo asked the panel what they felt was new and exciting in the world of slots, Chan responded that he doesn’t feel he’s seen much new in the space lately. This set the tone for the operators, who are looking for more from their providers. Amida echoed the feeling, saying he’s really looking for better Philippine-themed games for his casino.

The providers took a more optimistic tone. Cheers noted that slots are really about selling time to the customer. It takes a lot of time to produce an attractive machine, and his company has paid close attention to focus groups, which can give them a better clue to if a game is going to be a success, or needs retooling to avoid failure.

The evolution of skill slots is an exciting prospect for the group, and Chan was looking forward to their eventual success. Cheers noted that they are working on those types of Farmville- or Playstation-style games to draw in a new market. However, a big focus has been on finding ways to make these games smaller, because many operators want more machines to fit in smaller spaces.

There was a comparison of markets as well. The Philippines is proving to be a great market for slots makers, as customers are open to change, and excited for new offerings. This is as opposed to Macau, where the focus has been more on table games, and traditional offerings.

The question and answer period turned again to Filipino-styled games. Kokuryo asked the panel to remark on Amida’s earlier comments that these games are lacking. Robson admitted that its been an oversight and something they are working on going forward.

A member of the audience disagreed though, claiming he’d offered Filipino games to the casinos and they had refused to buy them. He challenging the operators to pay for the options that are already out there, rather than asking for free trials from providers. That made everyone in the room sit up and pay more attention, but was quickly resolved when the panel offered to look again at his product at a later time.