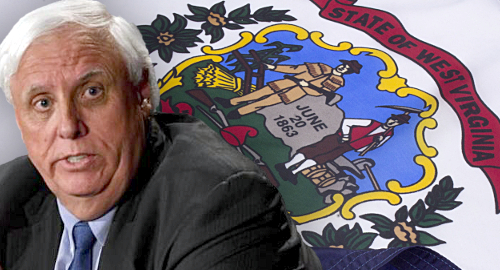 On Wednesday, Gov. Justice approved the West Virginia Lottery Interactive Wagering Act (HB 2934), which was approved by both of the state’s legislative chambers earlier this month. The bill will allow the state’s five land-based gaming licensees to offer online poker and casino products to state residents.

Justice waited until the last possible day to either sign or veto a raft of bills approved in the legislative session that concluded earlier this month. There were concerns that Justice might follow the lead of former Michigan Gov. Rick Snyder, who in December issued a last-minute veto of his state’s online gambling legislation after the legislature had adjourned for the year. In the end, Justice vetoed 27 bills on Wednesday, but online gambling dodged his axe.

West Virginia’s legislation calls for the West Virginia Lottery – which oversees all gaming in the state – to finalize its online regulations by June 2020. Conceivably, that means West Virginia residents could be enjoying legal online gambling before next year is through, but history suggests early-2021 is probably a more likely launch target.