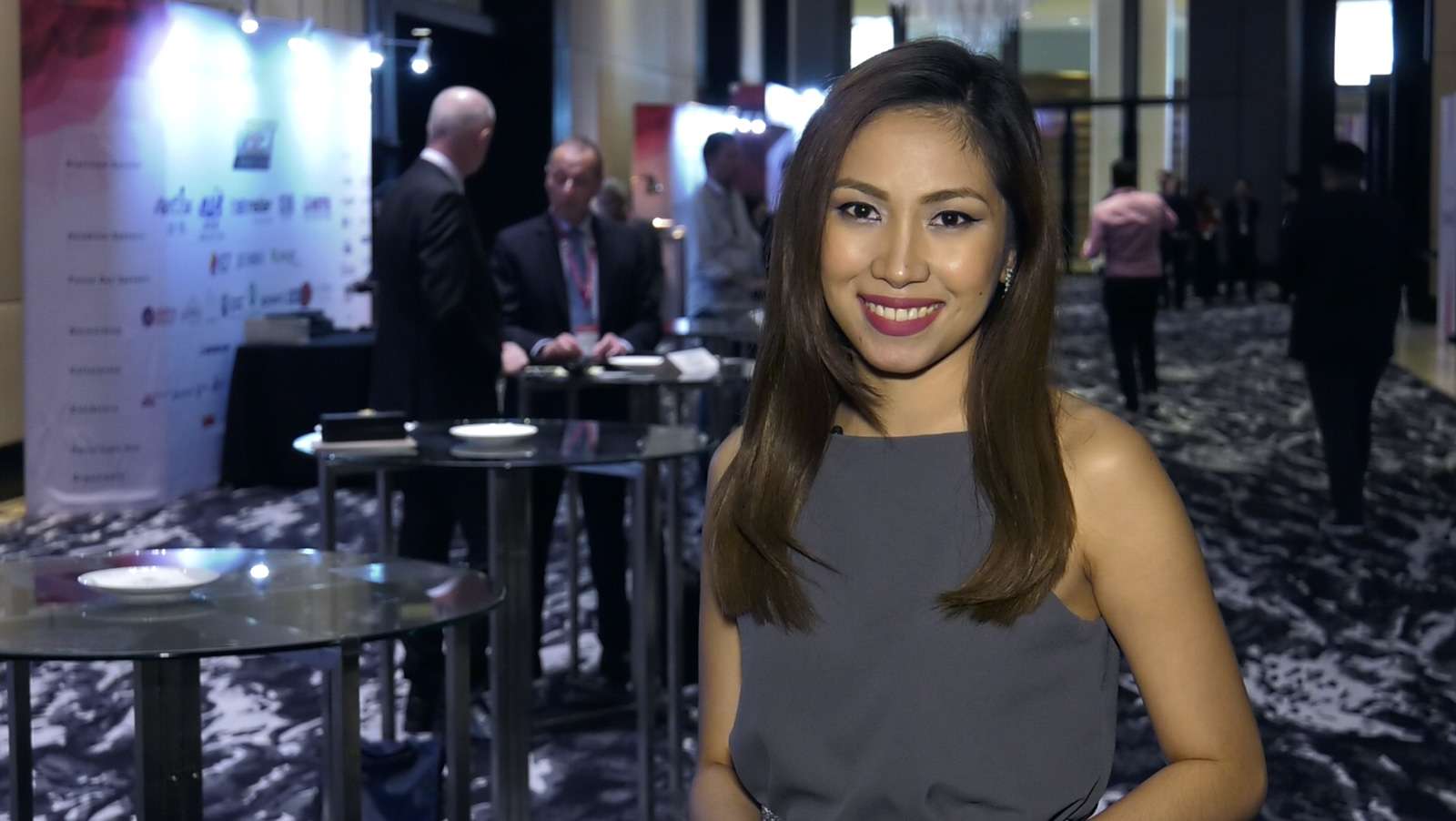 For its second day, the ASEAN Gaming Summit 2019 in Manila shifted its focus to territories within Asia and the developments happening within their respective gaming space.

Earning US$3.7 billion in revenues last year, Tambunting presented some of the legislations that the Philippine Congress have passed in support of its gaming industry and protection of their citizens. He expects the market revenue to double in the next two years, and cited the Philippines as the next gaming giant in the region.

The Philippines also leads blockhain initiatives in Southeast Asia with the expansion of Cagayan Economic Zone Authority (CEZA) licensing into the blockchain and crypto assets. CEZA is now bridging the gap among the government, consumers, and financial technology companies and virtual crypto exchange businesses by being the only jurisdiction allowed by the Philippine law to issue licenses.

This has led to the licensing-body to issue 24 principal licenses within the year. “The principal licenses have committed to put up an investment commitment of at least USD One million dollar for physical facilities (…) inside the free port zone in Cagayan,” Sec. Raul Lambino, administrator and CEO of CEZA, explained to CalvinAyre.com. Additionally, six regular licenses were given to those companies who will operate crypto exchange within CEZA.

Lambino shared how taking the step into regulating blockchain technology and crypto companies have turned other countries into looking at the free economic zone. “We have generated a lot of excitements from all over the world,” Lambino said. “Some of these companies are from Korea, Japan, Hong Kong, Taiwan, Singapore, Malaysia, Thailand, and even as far as Slovenia in Europe. (They) have begun to consider CEZA as the jurisdiction they can put up a cryptocurrency exchange (in).”

Watch the highlights video to learn more of the developments within Asia.

The Asean Gaming Summit Day 3 continues today at the Conrad Hotel in Manila with iGaming roundtables and a keynote speech from the PAGCOR President and COO.