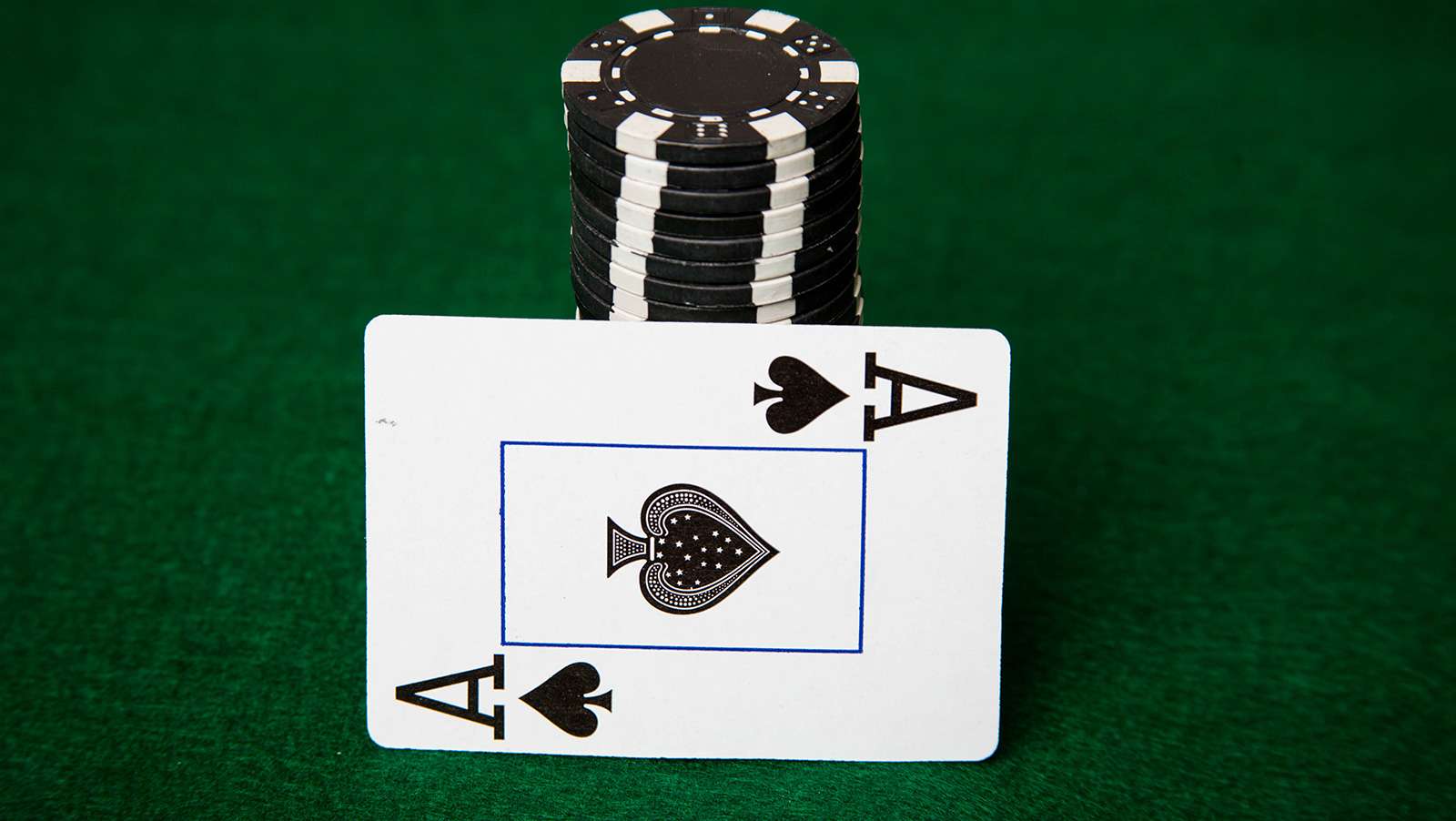 3: Barrels of an Irish flavour with Dara O’Kearney publishing a book on satellite strategy, The Hendon Mob Championship returning to the Irish Open, and Team Ireland prepare to defend The International Federation of Match Poker’s Nations Cup.

Put the kettle on.

Stick a few rounds in the toaster, and mind those orange rinds.

I learned of this little gem during the media event at the 2018 PokerStars’ European Poker Tour (EPT) in Barcelona. Barry Carter, the co-author of the Mental Game of Poker and Mental Game of Poker 2 (alongside Jared Tendler), whispered into my ear that he had helped Dara O’Kearney to write a book on satellites that would be released sometime early in 2019.

The title is longer than the limestone stalactite that hangs from the ceiling of Jeita’s Grotto in Lebanon. Poker Satellite Strategy: How to Qualify For The Main Event of High Stakes Live and Online Poker Tournaments is the brainchild of Carter who first ran the idea of a book collaboration through O’Kearney, and the Chip Race and Unibet Ambassador gave him the nod.

In a PokerNews interview, O’Kearney – who once won 120 Main Event seats for the United Kingdom & Ireland Poker Tour via online satellites – said the idea to share his tactics came after a 30-minute satellite tutorial led to his buddy Carlos Welch winning a satellite into the World Series of Poker (WSOP) Main Event. O’Kearney would later use Welch’s notes to create an online webinar that is still available to purchase on [email protected] for $75, and it’s that webinar that forms the beating heart of this book.

After agreeing to write the book, O’Kearney sent the webinar to Carter, along with everything he had ever written about satellite strategy, and Carter penned the first draft. O’Kearney then put his spin on the final product, which you can purchase in Amazon.

The Irish Open to Host The Hendon Mob Championships

The Hendon Mob Championship will star on the live tournament circuit for the third time when the 2019 Irish Open gets the cards out of the deck.

The live tournament database debuted as a live tournament during the 2018 Malta Poker Festival where Oleksii Yerema defeated 491-entrants to win the €17,850 first prize in the €250 buy-in event.

It returned in January of this year when a €220 The Hendon Mob Championship event peppercorned the schedule at the Microgaming Poker Network Poker Tour (MPNPT) in the Olympic Park Casino, Tallinn, Estonia, where Robert Bostock defeated 262-entrants to win the €9,458 first prize.

The Irish Open takes place at the City West Hotel in Dublin from the 15 to 22 April with the €250 buy-in The Hendon Mob Championship running on Tuesday 16 April.

The previous Nations Cup was in 2017, and Team Ireland won the event with Italy (second) and Spain (third) running them close. The imperious Irish consisted of Fintan Gavin, Andy Black, Karen Muir, Patrick Clarke, Chris Dowling and Tomas Geleziunas and they will be back to defend their title against teams from the likes of Peru, Taiwan and Ukraine.

It’s the last time the Nations Cup will operate as an invitational with the International Federation of Match Poker’s (IFMP) President, Patrick Nally, feeling confident that they can run qualifiers with 2019 Match Poker Nations Cup events scheduled for Europe, Asia and North America.

Match Poker differs from traditional poker as there is no money involved in the game. Team members sit on different tables, but the same hands and flop, turn and river are dealt on each table. Players compete using a handheld digital device and earn points for hands won. The event runs on a league system with the team with the most points topping the league.

There is also an MVP, and last year it was Andy Black.

Match Poker has also begun handing out caps to players who represent their country, as happens in other traditional sports such as football.