Century Casinos Inc., the U.S.-based casino and gaming operator, has been able to cut its losses. It reports that it wrapped up 2018 with a reduction in red ink at its Vietnam casino that shouldn’t be more than $3.6 million. Century is part of a gaming venue in Vietnam that offers nine electronic table games and sits only 300 feet from the China-Vietnam border. 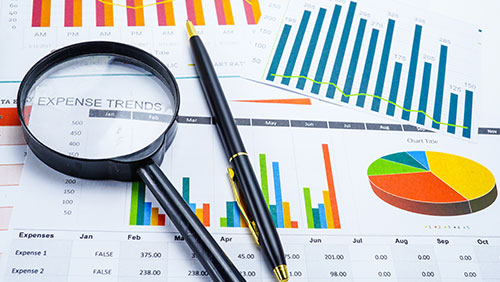 In a filing with the NASDAQ exchange on Monday, the company said that the aggregate of its Vietnam loss for the 2018 calendar year was tied to a deal that would see it purchase a stake in Minh Chau Ltd., a Vietnamese company, by April 2021. That purchase would take place through Golden Hospitality, a company of which Century’s Austrian arm controls 51%. Golden Hospitality, which already owns 9.21% of Minh Chau, is expected to purchase a total stake of 51% within two years for a total price of $3.57 million.

Minh Chau is the company that actually runs the gaming club in Vietnam. The club is located in Ta Lung, along the Sino-Vietnamese border, giving easy access to Chinese gamblers. It is only open to foreigners, as Vietnamese nationals are still prohibited from gambling. However, an ongoing pilot program could change that in the future.

Century is content with maintaining its current position in Vietnam and doesn’t see any expansion plans in the near future. The company’s CEO, Erwin Haitzmann told investment analysts during a conference call yesterday, “We are investing some small amounts and upgrading the existing facility. And then we want… at least until the end of summer or toward the end of the year… to watch how… what kind of an impact that has, then make a decision.”