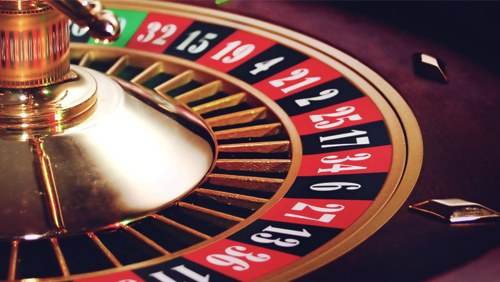 Quezon City mayoral candidate and current Vice Mayor Joy Belmonte wants to ensure there are no problems in building a future casino in her city. She told the Philippine Inquirer that she’s working on passing a gambling ordinance to allow the casino’s construction.

In February, Bloomberry Resorts, the operator of the Solaire casino in Manila, Philippines, had received a $767 million loan to build a second location in Quezon City, at the Vertis North Complex. Assuming construction goes swimmingly, it would be completed by 2022 latest.

Not everything is finale though, and thus the need for Quezon City to actually allow the casino to take up that location. So Bloomberry talked to Belmonte, daughter of the former nine-year mayor of Quezon City and a solid bet to win her election.

“We talked with some councilors, and we came up with gambling regulatory ordinance in Quezon City,” she added.

According to Belmonte, the land rights have already been secured by Bloomberry from the National Housing Authority, and a license acquired from the Philippine Amusement and Gaming Corporation (PAGCOR).

The only obstacles left are public sentiment. The church plays a huge role in that, so Belmonte was quick to note that she has already discussed it with the local bishop, and promised to be transparent with information. Still though, not everyone is for this idea.

In August, Meliton Juanico published an op-ed in the same newspaper against the idea of a Quezon City casino. He cites that the location chosen is too close to major schools, and is too much of a choke point for commuters on their way to work, and thus will trap mothers and fathers into a life of gambling.

That’s also a big part of the appeal of a Quezon City casino. With the majority of Manila’s casinos centered in the Entertainment City, far to the south from where most live and work, you have to be a dedicated gambler to brave the constant traffic to go have a night of fun. The Vertis North location (I can speak from experience, I live 10 minutes away and my wife practically lives at a Starbucks there) offers better public transportation, a more central location, and much more for a family to do.

In any case, it appears with Belmonte on board, loan secured, and everything going their way, Bloomberry has a pretty clear path to opening this new casino. I’m happy for that, it’ll give me something to do while my wife sits at Starbucks.