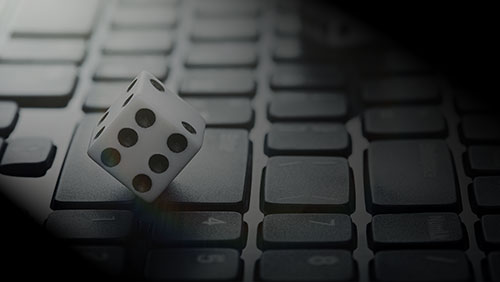 The regulatory environment for online gambling in the UK could get a lot stricter soon. Deputy leader of the Labour party Tom Watson will ask for new laws for online casinos and bookmakers.

The Guardian reports Watson plans to make his request on February 28, and will note that current regulations are “inadequate,” and could lead to abuse and problem gambling. The current regulations stem from the Gambling Act of 2005, passed by Labour Prime Minister Tony Blair. Watson will call those laws “unfit for the digital age.”

In his proposals, Watson will want to put a limit on the amount and frequency of maximum bets, specifically in a move to bring online limits closer to those recently set for physical fixed odds betting terminals (FOBTs).

He’ll also call for operators to put in a system to verify players aren’t playing with money they don’t have. This is something that has been proposed before by the Conservative government when they considered banning the use of credit cards as a payment option, for the same reasons.

Although the ideas might be popular with both of the major parliament parties, the Remote Gambling Association (RGA) has come out against the proposal, saying it could drive some bettors to international sites that are less regulated. They wrote:

“The online environment has the huge advantage of providing a complete overview of player spending patterns and behaviours, using this information can prove to be a more effective and more sophisticated way to tackle problem gambling and thereby avoid arbitrary limits that risk driving customers to the unregulated and illegal gambling market.”

The RGA makes a very strong point there. One-size-fits-all solutions just aren’t likely to work, and just because a regulation works for one sector of the industry doesn’t mean that it will work online.

The UK is approaching a potentially dangerous line in the sand with these increasingly stricter regulations. People want to be able to bet, and limits on their behavior won’t stop them from looking elsewhere to fulfill that desire. The RGA is right; if the UK becomes arbitrarily strict on gambling, they’ll just shift the issue of problem gambling into the darkness, rather than curing it.