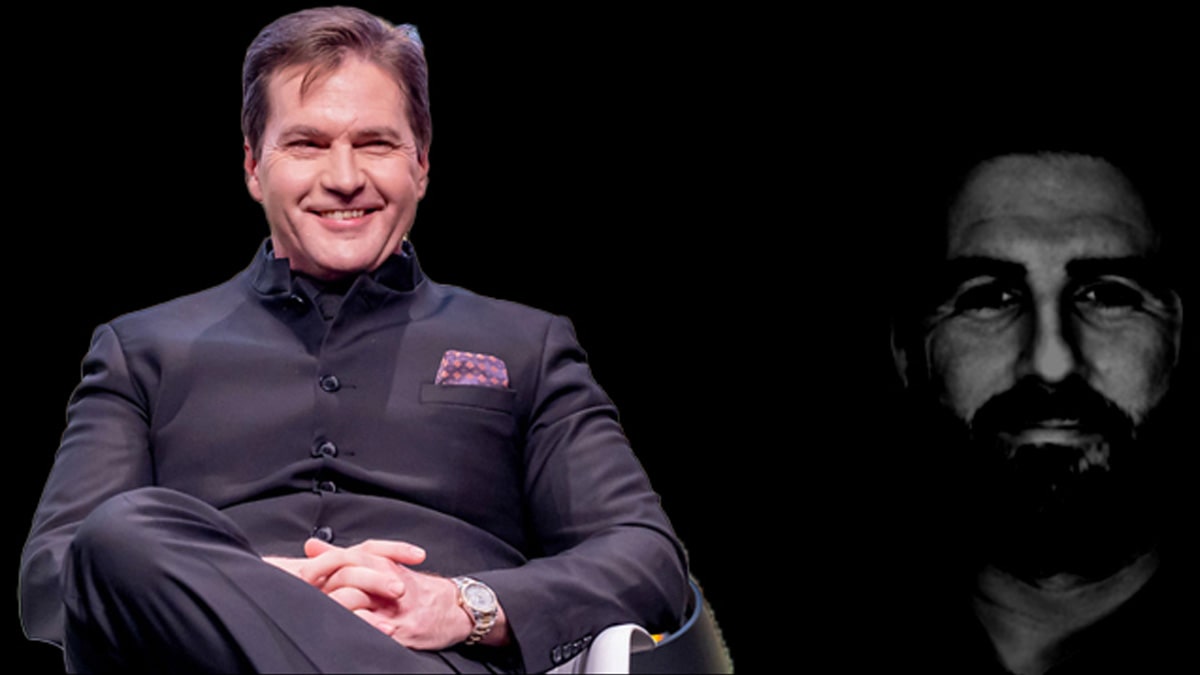 This is a guest contribution by Jordan Atkins. Dr. Craig Wright has scored a point in his court battle against Peter McCormack, setting up an important trial that will help prove the former is Satoshi Nakamoto and created Bitcoin. This article first appeared on CoinGeek.com. 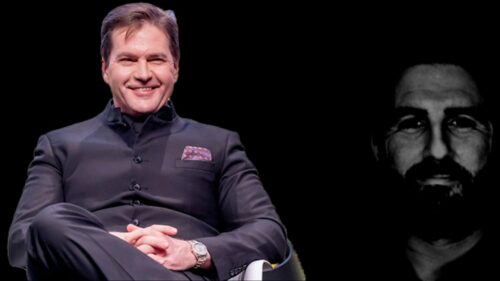 The first round in the Wright v McCormack libel bout appears to have gone to Craig Wright, as the U.K. High Court on Thursday rejected attempts by McCormack to delay discovery until after his strike-out application has been heard. Not only that, but the Master Dagnall, the High Court Master hearing the request, has ordered McCormack to pay £18,500 in costs to Wright regarding the application and subsequent hearing, CoinGeek has learned.

McCormack asked the Court to push back the deadline for discovery last week, intimating that he would be filing a late strike-out motion and asking that the discovery deadline be moved until after that application has been heard. Given the lawsuit has been on the books since April 2019, a strike-out motion this close to trial is unusual.

On July 30, the High Court resolutely rejected McCormack’s request to delay discovery. Master Dagnall remarked that to grant McCormack’s request to push discovery back so far would have delayed proceedings very close to the case’s May 4, 2021, trial date, noting that the timetable being proposed by McCormack would have the parties exchanging expert reports on the day the trial is scheduled to begin and calling the proposed delay ‘unsatisfactory’ and ‘not in the interests of justice.’

Importantly, Master Dagnall made no comment on the merits of McCormack’s strike-out application—but he has apparently taken a dim view of McCormack’s efforts to delay a case which up until recently, both parties appeared to be ready to take to trial: Master Dagnall ordered McCormack to pay £18,500 towards Wright’s costs associated with yesterday’s hearing.

The Master also requested that the parties give undertakings to the Court that any evidence disclosed in the course of the lawsuit not be used for any other purpose than this lawsuit, meaning that the other adjacent Satoshi lawsuits—Kleiman, Hodlonaut—won’t be able to use evidence gleaned from the McCormack case. This probably suits Wright well, who has always eschewed the Satoshi spotlight other than in response to accusations such as the ones McCormack is currently being sued for.

If this is a blow to McCormack’s attempts to dodge having to stand by his tweets in Court, you wouldn’t know it looking at his social media this morning:

Calvin Ayre waded into the morass, offering an alternate take on the hearing:

Craig won this round and McCormack has to pay Craig 18K GBP before 4:30 Aug 21 for wasting Craigs time. McC. tried to indefinately delay the case for no real reason. Discovery is now set to begin Sept 4th. Craig is Satoshi and will win this case and Scammer McC knows this.

McCormack’s is certainly an interesting spin on the week’s events, given that it was his side that was asking for a delay to discovery until after November. The September 4 date referenced in the last line is merely the date that discovery—as requested by Wright—is now to kick off. If McCormack’s definition of a successful petition is one in which his request is flatly denied and he is ordered to pay his counterparty almost £20,000 in costs, then perhaps for him, it isn’t that unreasonable of an interpretation. For the rest of us, however, we have avoided a situation where McCormack’s side dawdles and filibusters while the Court hears a strike-out motion that should have been submitted months ago.

Now, McCormack must fork over the £18.5k by 4.30 p.m. on August 21, and discovery will formally begin on September 4—before the Court hears McCormack’s late-stage strike-out application.