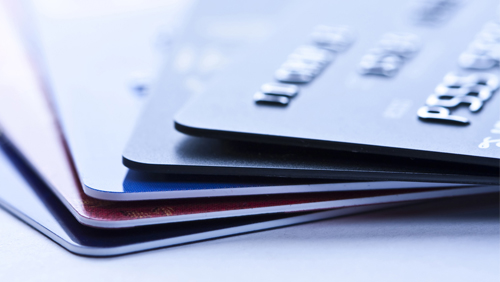 Credit cards, specifically those used for online gambling deposits, are coming under fire in the United Kingdom. Culture Secretary Jeremy Wright wants to question bookmakers and bankers about his concerns that punters are gambling with money they can’t afford.

This push comes due to concerns that as much as 20% of deposits are made on credit, made using money the player doesn’t have at the moment. It’s also part of a broader push to address gaming addiction.

The Guardian reports that Wright wants gambling operators to do more, or risk losing their licenses. He said, “We should also ask if it is right that people should be able to gamble on credit and this is an area that the Gambling Commission are going to look into.”

If he is really intent on pushing through changes, it appears they would be inevitable. The opposing Labour party has also called on a similar ban in the past.

This ban raises questions on if the problem is really with gambling, or with the ability of the people to use their money any way they wish. Wright, who is an avid fan of Lego, would seem much more credible if he also called on a credit card ban for those who spend way too much on building blocks. Lego Death Stars can easily put a man in debt.

The bottom line is that the UK Parliament and its banks hold too much power over their people’s money. The solution to this is to cut out the middlemen, and for operators and players to adopt a payment method that is made for online gambling: Bitcoin SV (BSV).

As it allows the bettor and the operator to transact without middleman, BSV is tamper-proof, and can be a guaranteed option far into the future. It’s extremely fast, cheap to use, and can scale massively for the needs of the industry.

UK citizens might soon lose credit cards as an option when gambling online, and for many of them, choosing their new deposit option will be a frustrating experience. If they choose right, and pick BSV, they will never need to pick again.