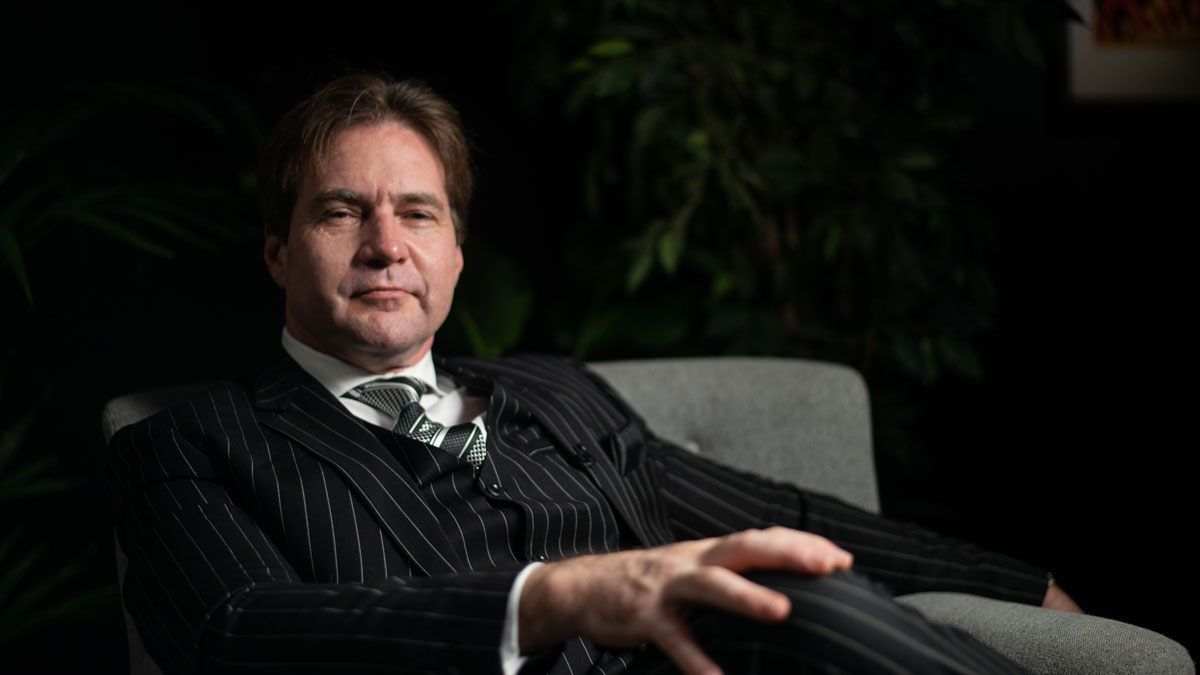 Dr. Craig Wright appears to have claimed victory in his legal battle with podcaster Peter McCormack. The latter has seemingly abandoned his defence in a lawsuit over whether or not Dr. Wright is indeed Satoshi Nakamoto, creator of Bitcoin. 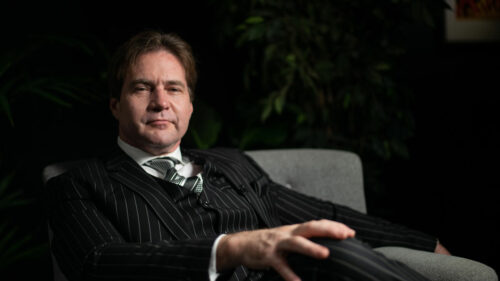 Our sister site CoinGeek reports the news comes from Dr. Wrights solicitors. “SCA ONTIER LLP, Dr Wright’s solicitors, have confirmed that Mr McCormack’s legal representatives have informed them of their client’s intention not to continue defending the libel proceedings, which proceedings will now continue to their natural conclusion.”

Dr. Wright had filed a libel claim against McCormack after the podcaster publicly accused the former of fraud. That attack was made in reference to Dr. Wright’s claim to have been the man behind the Satoshi Nakamoto pseudonym, and thus the man who wrote the Bitcoin White Paper and launched it in 2009. Dr. Wright started the libel suit with the hopes that a court case would conclusively prove his claim.

The case had not gone well for McCormack. In August, 2020, the court denied his request to delay discovery, and ordered he pay some of Wright’s court costs. Things got worse last week when Tether, who had been financially backing McCormack, stopped funding his case, perhaps leading to this latest development. It was speculated by CoinGeek that perhaps something Tether saw in the discovery phase of the case may have been their reason for backing out.

If this news is true and McCormack has given up, it’s disappointing in some respects. We won’t get to see exactly how he intended to prove Dr. Wright wasn’t Satoshi Nakamoto, and in turn how Dr. Wright could have proved him wrong.

None of this has any bearing of course on the undeniable advantages of Bitcoin SV (BSV). Having returned to the original vision of Bitcoin, BSV has now been allowed to scale massively while sticking to a stable protocol. This allows for incredibly low fees, fast transaction times, and a stable platform for transactions and data-storage that enterprises, like gambling businesses, can build on. As the recent CoinGeek Live has proven, there’s a lot to like about this platform.

That being said, there is some comfort in knowing that the man who created Bitcoin at the very beginning is behind it all. And judging from these developments, that man looks to be winning a libel case in the near future.