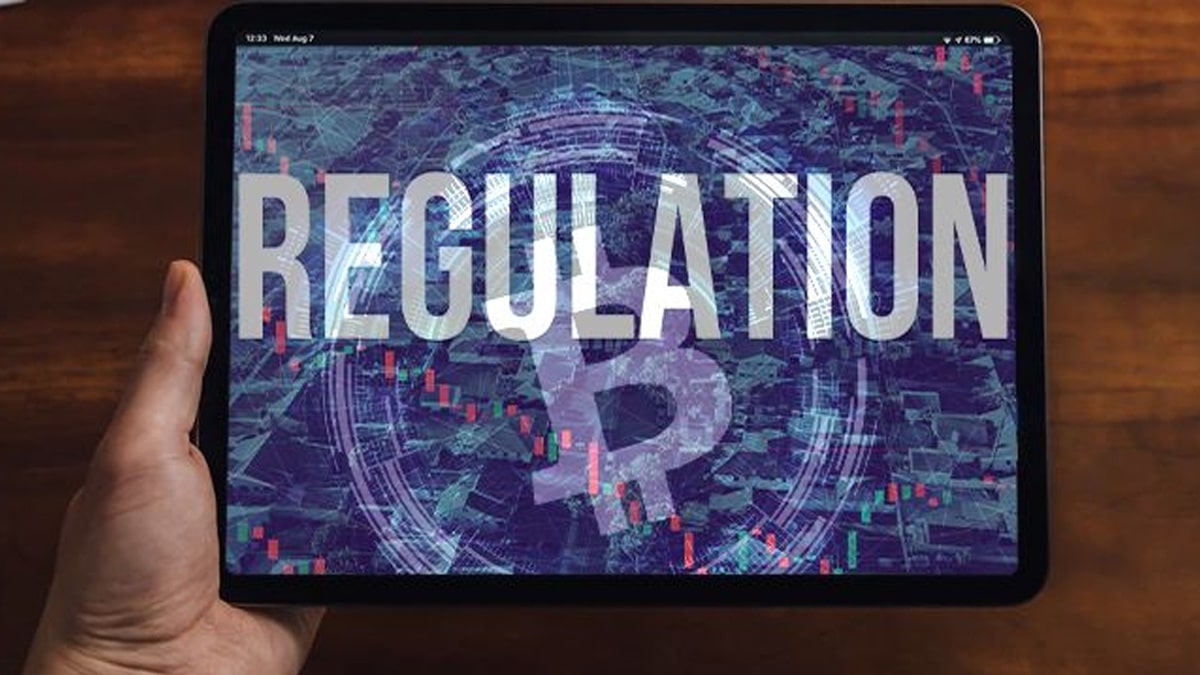 This is a guest contribution by Ed Drake, a writer with CoinGeek.com. The U.K. is starting to look at regulating the way digital currencies advertise due to the false promises many projects have put forth. This article first appeared on CoinGeek.com. 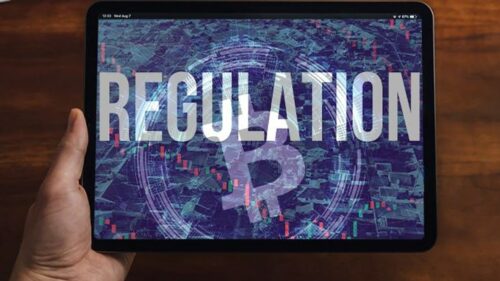 Regulators in the United Kingdom are preparing to treat digital currency ads like other financial promotions, bringing them within the remit of the Financial Conduct Authority (FCA).

City Minister John Glen announced the proposals amid increasing concerns over investor protection, with the U.K. government keen to subject digital currency ads to the same regulations as other financial adverts.

Glen said that companies selling regulated investments with digital currency elements could still be required to register with the FCA, warning investors only to deal with those companies that have secured legal authorization from the regulator.

“If adverts by unauthorised firms are misleading, or don’t fully outline the risks, then people can end up losing money. That’s why we want to put more protections in place around such financial promotions, including the promotion of cryptoassets, while continuing to ensure people have access to a wide range of products on the market.”

By passing the baton of regulation to the FCA, the government will instantly give enforcement powers to the authorities in upholding the same protections for digital currency adverts as for other types of financial promotions.

The U.K. Treasury has previously said that a lack of regulation in the digital currency space gives rise to risk for investors, without the usual protections like compensation afforded when dealing with regulated financial entities.

With regulation of promotions now set to be handled by the regulator, it is hoped the move will empower the FCA to take a more hands-on approach to managing these risks in future.

As a result, the regulator said investors were increasingly at risk of fraudsters running digital currency scams on social media.