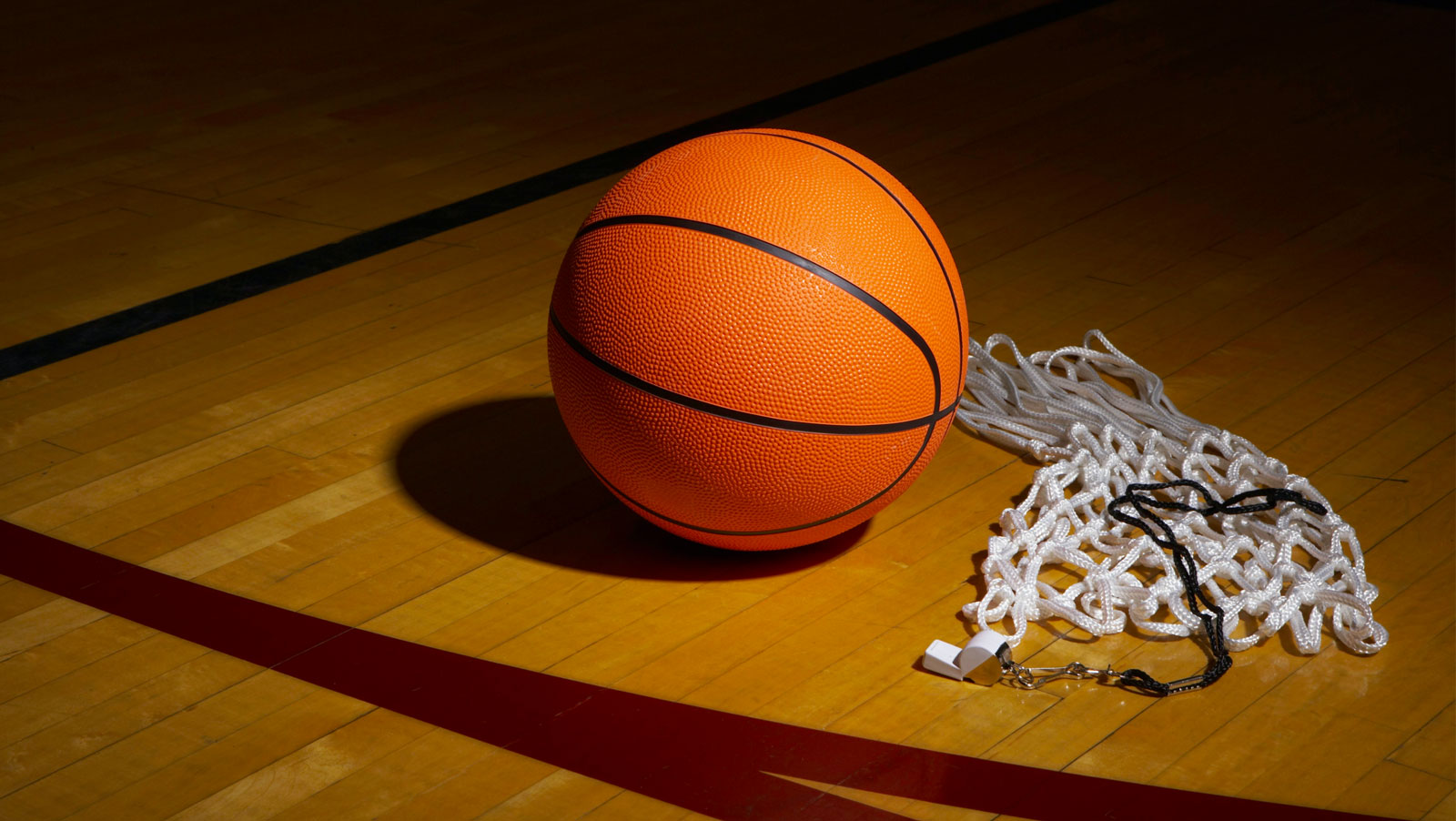 Entering this week, perhaps the most interesting race in a Power 5 conference is from the SEC, where LSU, Tennessee and Kentucky are each tied for first at 12-2. The Tigers have beaten both the Volunteers and Wildcats in their lone meetings of the regular season and thus would win any tiebreaker.

Tennessee slipped from No. 5 to No. 7 in the new AP poll on Monday after losing 82-80 in overtime at LSU last Saturday to lose sole possession of first. The Vols visit a good Ole Miss team on Wednesday night, with the Rebels looking to finish fourth in the conference and earn that last double-bye for the SEC Tournament.

It’s the only scheduled meeting between the schools, and UT has to avoid looking past Ole Miss (2-2 against ranked teams this season) and to this Saturday’s showdown against Kentucky. Tennessee is 6-2 ATS in its past eight against Ole Miss and is favored by 4.5 points.

When is No. 8 Houston of the American Athletic Conference going to start getting some national love? The Cougars have just one loss on the season, 73-69 at Temple on January 9, and enter Wednesday’s trip to East Carolina on an 11-game winning streak.

Unless Houston is looking ahead to Saturday’s big game against Central Florida, ECU shouldn’t be much of a threat as a 17.5-point underdog. The Pirates are one of the worst teams in the AAC and lost 94-50 at Houston on January 23. UH shot 16-for-24 from deep and absolutely dominated on the boards. The Cougars have covered 15 of the past 20 in this series.

No. 10 Marquette can all but wrap up the Big East regular-season title for the first time since sharing it with Louisville in 2012-13 by winning at now-unranked defending national champion Villanova as a 3.5-point favorite. The Golden Eagles hold a 1.5-game lead over Nova and won the first meeting 66-65 in Milwaukee on February 9 behind 38 points from junior star and likely Big East Player of the Year Markus Howard. The Wildcats’ Jermaine Samuels missed a jumper at the buzzer. They enter on a three-game losing streak, the school’s first such skid since January 2013. Nova is 6-2 ATS in its past eight at home against MU.

The late game of the night features No. 12 Nevada, a legitimate national championship contender, hosting UNLV in the Mountain West. As good as the Wolf Pack are, they are in a dogfight for the regular-season conference title with Utah State. UNLV’s only chance at the NCAA Tournament would be to win the Mountain West Tournament. It lost at home to Nevada on January 29 by a score of 87-70. It was over at the half with Nevada up 22 points.