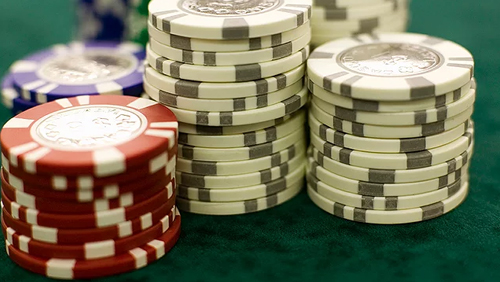 Casino operators looking to Greece for their possible expansion efforts are starting to move into overdrive. According to the Greek newspaper Naftemporiki, the bidding process for the concession to operate a new casino in Hellinikon will begin this week, following its publication in the Office Journal of the European Union. That publication comes after the casino bidding process has already met a number of delays.

Greece and Lambda Development, the company given the contract for the massive land development, have reportedly reached an agreement over the terms for the casino license. The property will span around 49 acres and could cost around € 700 million ($791 million) or as much as €1 billion ($1.13 billion).

With that out of the way, the bidding process can begin. The Hellenic Gaming Commission (HGC) will now be able to move forward with the concession process, launching a 60-dy bidding window that will allow any and all interested parties to submit their applications to control the only gaming license to be awarded by the HGC.

Several companies have already expressed interest in landing in Greece. Among these are Mohegan Sun, Caesars Entertainment Corp. and Hard Rock International. All bids will have to comply with certain criteria regarding the size of the endeavor and the monetary investment and companies will have to agree to the payment structure established by the HGC.

In addition to the casino, the bidder will also be responsible for a hotel, a conference center an event venue and additional facilities; however, those activities can be outsourced to additional parties.

The entire project, which encompasses and expands from the former airport in Hellinikon, will cover 1,532 acres and is estimated to cost as much as €8 billion ($9 billion). It is part of the country’s privatization efforts that are expected to help it increase revenue and reduce its overwhelming debt.

In addition to the casino and tourism facilities, there will also be residential communities, shopping centers, museums, health and wellness centers, a business park and a number of other venues. It has been predicted that the complex could draw as many as one million international visitors each year and will create up to 75,000 jobs once it is fully operational.