“An eventful year with continued good development in the final quarter.” This is how Sweden’s Cherry Group described its situation for 2018 when it recently released its financial results for last year. Consolidated revenue increased by 49% and organic revenue growth was 41%. 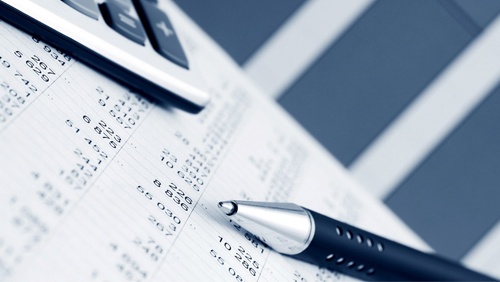 For the year, Cherry saw revenue of $351.42 million, up from the $244.56 million it reported for the full year 2017. However, while revenue is good, the company cautions that the regulatory environment in the country could have a negative impact over the next couple of years.

According to Cherry Group acting CEO Gunnar Lind, “Cherry’s development in 2018 can be summarized with one word: excellent. On almost all measurements, our operations delivered in line with our expectations. Financially, we have performed well with total growth of 44 percent, and full-year revenue amounting to [$3.51.42 million] with an EBITDA margin of 25 percent.”

Lind adds, “For a significant part of the year, we worked to prepare for the re-regulation of the Swedish gaming market. We were involved right from the inquiry phase prior to the legislation being drafted and have participated in issues on which we have specialist knowledge on an ongoing basis. We are satisfied with the framework, which should contribute to a high level of channelisation, which is important for the long-term perspective that our market needs to be able to develop in a way that assures all stakeholders the security they need.

“It is reasonable that gaming companies be taxed and, to some extent, controlled when it comes to marketing, but the legislators must be aware that this is an industry in which customers are aware of their options and can therefore quickly shift their preferences. This can result in tax revenue and preventive actions from game addiction being lost. The more laws there are and the more detailed the regulations, the greater the risk that companies position themselves outside the licensing system, with the effect that everyone loses.”

Cherry has been around since 1963 when it was formed under Restaurang AB Rouletter. That company became Cherry in 1972, leading to its becoming a publicly traded company in 1997. It is currently planning on delisting its series B shares from NASDAQ Stockholm and will continue forward as a private company.