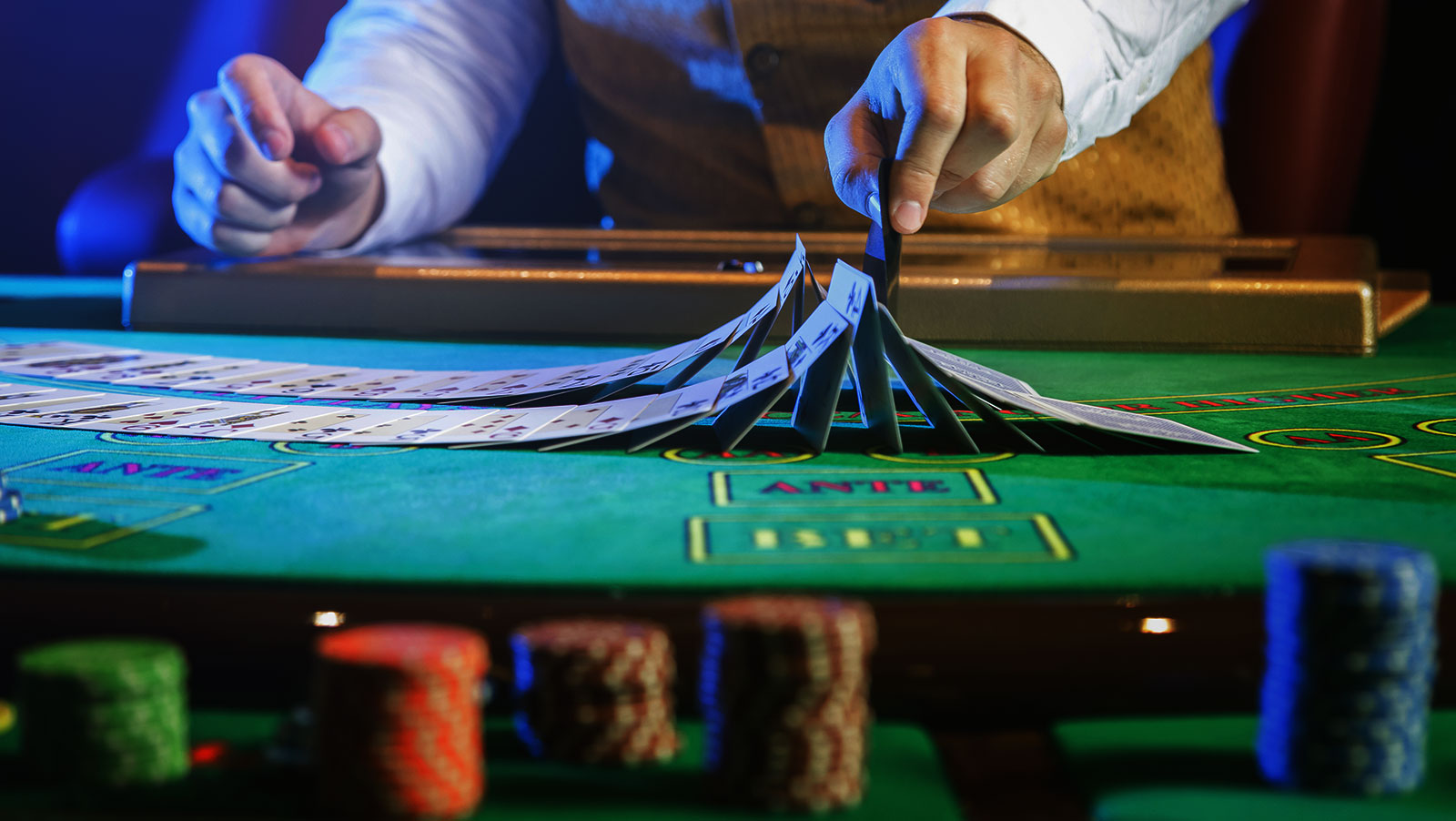 888Poker release the schedule for 888Live Bucharest and move into the world of pool by sponsoring the 2019 World Championships.

Two people that have to swat away admirers like farmyard horses batting back flies from their toilet hole, and in a month they will appear in Bucharest for 888Live.

When you see this God and Goddess, the temptation to seek out a plastic surgeon carries the same winning lottery feeling as flopping a nut flush draw, but take heed, Bucharest Police have arrested an Italian man who has been posing as a plastic surgeon in clinics around the capital.

Jacobson and Saliba aren’t the only pieces of perfection not needing a slice and dice. When 888Live debuted in Bucharest, the €888 buy-in Main Event attracted 469-entrants, with the local lad Andrei Racolta binking the €71,042 first prize, making 888Poker’s first foray into that part of the world an unmitigated success.

The series takes place March 4 – 10 at The Intercontinental Hotel. The comet in this twinkling night sky of a series is the €888 buy-in Main Event with a 30,000 starting stack, big blind ante format, shot-clock, and 40-minute levels (60 for the final table). The only difference from last year is the beautiful addition of a package to the World Series of Poker (WSOP) Main Event including a seat in the $10,000 buy-in Main Event.

Here is the schedule:

888Poker is renowned for its strategic partnerships, and they recently secured another one, this time in the world of pool.

The online gambling giant is teaming up with the International Pool Players’ Association (IPA) to sponsor the 2019 World Pool Championships.

The terms of the agreement see the 2019 event rebranded as the 888Poker World Championships, and balls began banging into pockets two days ago, with the final scheduled for February 10th.

The event takes place at the Bradford Hotel, Bradford in the UK, and you can catch the action on FreeSports TV.