Rhode Island is ready to start talking about mobile gambling. The State Senate will now be discussing Bill 0037, after it quickly passed through Senate committee. 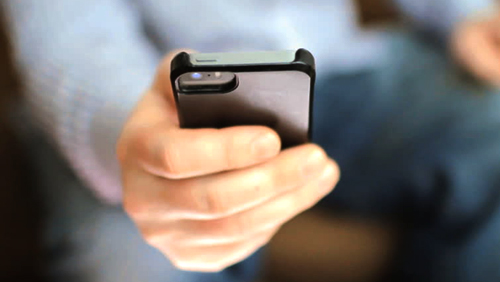 The Providence Journal reports that the bill, authored by Senate President Dominick Ruggerio, would allow the Twin River Lincoln and Twin River Tiverton casinos to operate a mobile betting app. It would not allow outside operators to offer in the state, as it restricts this privilege to “authorized hosting facilities” in Rhode Island.

Now that the bill has made its way through committee, it’s expected to be fast tracked to a vote in the Senate as early as Tuesday next week. The senators are likely hoping that getting mobile apps up and running could help with yearly figures. The report notes that the state took a $2.4 million loss on the Super Bowl, with many New Englanders betting on the Patriots to win.

The bill isn’t without its detractors, however. It requires anyone who wants to use the app to sign-up in person at one of the two casinos, which has Senator Ryan Pearson worried that it would discourage potential customers from getting started. “Is it worth it?” he asked.

The Democratic senator was joined by his republican colleague, Thomas Paolino, who pointed out, “You will miss the market in the fringes of the state.”

Ruggerio is almost romantic about the possibilities if this bill passes. When he introduced the legislation in January, he said, “I can envision a group of friends from out-of-state spending an evening out in a local establishment where they can both watch the game and place a wager.”