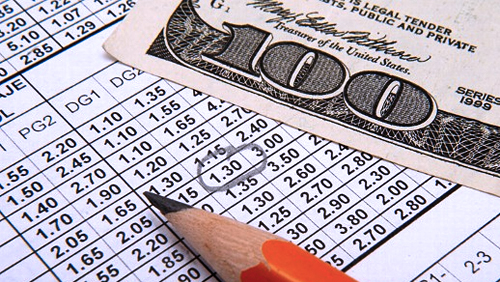 Texas has prohibited virtually all types of gambling for years. However, this may soon change with the help of a new sports gambling bill that is being sponsored by Representative Eddie Lucio III. While the legislation is solid, it is still just a first step of a long journey to receive regulatory approval.

House Bill (HB) 1275 provides guidance for how the sports industry would operate, including regulations, permit issuance, fees, taxation and definitions of criminal offenses. However, while it attempts to cover all facets of the activity, it also seeks to allow wagers on collegiate sporting events. This is often a point of opposition for a lot of individuals, including some who favor legalized sports gambling.

If the bill gains support in the House, it will be discussed by the Senate. If both chambers approve it, which could take months, if not years, the next step would be for voters to head to the polls and decide the fate of sports gambling in the state. In other words, this is not a fast-tracked process.

Another point that the bill presents, and which will almost definitely find resistance, is the tax rate. HB 1275 suggests a rate of just 6.25%, much lower than the other states where sports gambling has been legalized. Other states put the rate at 10%, while some go as high as almost 50%.

To ensure that Texas won’t meet the wrath of the U.S. Department of Justice, the bill addresses the technology behind the operations. It reads, “Sports betting offered to a sports bettor in this state must be initiated and received within this state unless otherwise authorized by federal law.” However, no mention is made regarding online sports gambling.

The sports gambling industry in the U.S. seems to be moving forward, despite whatever the DOJ and its supporters want. 2019 is most likely going to see a plethora of new states enter the space; whether or not Texas is able to join them depends on how quickly lawmakers will act.