The Mouthpiece: iGaming, Russian collusion and the power of games

“[E]verything is true, but none of it happened. “

Anyone associated with gaming, online or off, has run into it. Gambling, and often enough gaming in general, is denounced a menace to morality, a booby-trap for the young and unwary. It’s all a waste of time and money that gives children anti-social habits. It encourages violence.

And so forth. But now we see the most damning accusation of all: online gaming was part and parcel of the Russian collusion, the attempt to throw the 2016 Presidential election. 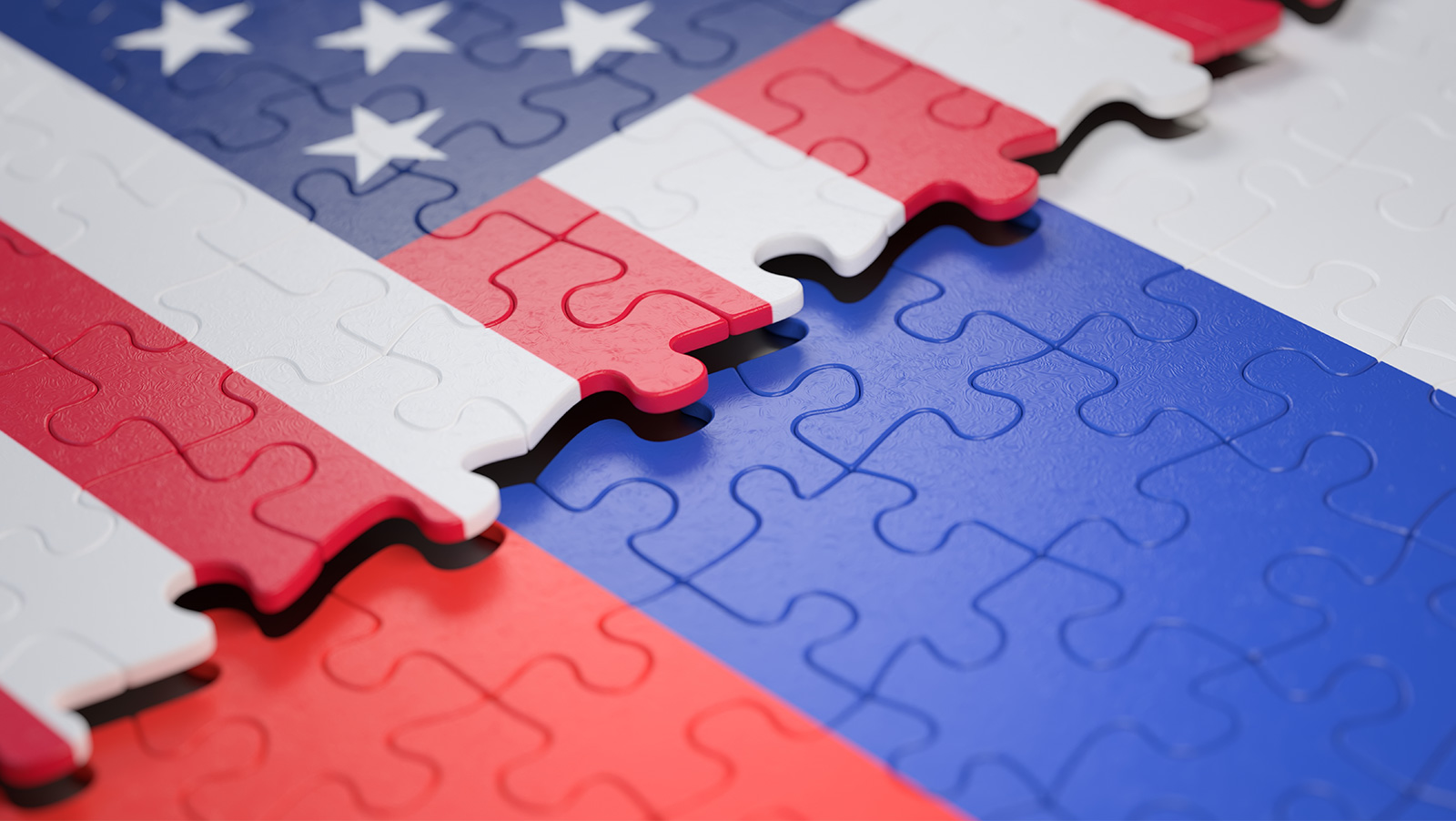 Whether or not Russian influence threw the 2016 election will in all likelihood never be definitely known. Your opinion on this depends on your politics, and the political narratives are today stoked to such a fever pitch that the facts, if they ever surface, won’t change anybody’s mind.

What is not in dispute, however, is that parties (“trolls”) based inside Russia set up false front organizations, web pages and phony social media accounts, the better to disseminate assorted disinformation “designed to exert political influence and exacerbate social divisions in U.S. culture,” according to the Senate Foreign Relations Committee.

The Russian trolls tried every conceivable online avenue to exert influence over the American electorate. They even included an attempt to link the Black Lives Matter movement with an online game called Pokémon Go. Based on the Pokémon cartoon series, Pokémon Go is a mobile app that is designed for use outdoors. Its screen overlays the actual street map where the players are playing, adding facilities and points and prizes. These are only available if the players physically go to the spots where the overlay map has virtually positioned collectible characters and game aids.

The Russian trolls tried to politicize the game, encouraging black players of Pokémon Go to name their characters after black men killed in confrontations with the police. Supposedly this sort of propaganda would discourage blacks from voting. The problem with that theory is that there aren’t that many black Pokémon Go players in the first place. And the overwhelming majority of Pokémon facilities and prizes were virtually located in white and Asian neighborhoods. Lastly, the popularity of Pokémon Go evaporated as quickly as it had appeared. The playing audience has shrunk from a 2016 high of 110 million customers worldwide, to a mere 5 million today. They just don’t make revolutions like they used to.

The concern about the power of games, however, is not misplaced. Games and gaming are quite possibly the most effective teaching tools humans have ever devised. “Tell me and I’ll forget,” says the Chinese proverb, “show me and I might remember—but involve me and I’ll understand.” And that’s what games do—they cause players not merely to observe but to actually experience the subject matter.

Video interactive gaming online owes its unparalleled effectiveness as a motivation and teaching tool precisely to that sense of involvement. The player feels immediately and personally involved, particularly if he adopts an ‘‘avatar’’ persona, as in the massive multiplayer online worlds (MMOs). Online gaming feedback is powerful and inclusive. High-resolution digital graphics and animation, high-quality sound, and instantaneous reaction and interaction give the ‘‘look and feel’’ of being there. The player actually ‘‘sees’’ and ‘‘hears’’ things happening—and takes away the memory of it as something he witnessed, even participated in. This is far more persuasive than any mere argument or lecture, even more persuasive than a photograph or film. It is an interactive process—the player has in effect educated himself.

And what lesson is being taught?

The primary lesson is acceptance. With gambling and quasi-gambling games (freemium, free-to-play, and social media), the number of people who enjoy immediate access to games and gaming is far greater than in previous decades, where the gambler and the game had to be physically present at the same place.

And the new gamblers are finding out that gaming is not an automatic evil after all. A fantasy sports league, to give one example, is more of an exercise in developing management skills than an appeal to chance, and success at poker comes at least as much from psychology and experience (developing a long-range strategy and being able to “read” the reactions of other players) as from any chance arrangements dealt by the cards.

Indeed gaming, in the abstract, has become vital to our brand of civilization. As machines and processes become bigger and more complicated, artificial simulations are more and more necessary for development, testing, and training. And another name for an artificial simulation is: a game. It is no accident that both the electronic computer, on which so much depends today, and nuclear energy, which holds out terrific potential (and hazards, too) can trace much of their origins to the practical application of game theory.

But if the powers-that-be feel threatened by the use of gaming to directly challenge their incumbency, they are looking in the wrong corner. The use of given games as direct propaganda platforms is not to be feared. Players want to play, not to be preached at. And trying to inject “confusion” into an American election is kind of like trying to drown Niagara Falls. Confusion is our middle name, and we thrive on it. This is something the old world oligarchs have not realized, even yet.

What the rise of gaming (including gambling), especially Internet and interactive, is doing is to teach individuals how to live a more self-directed life, how to hold onto promised liberties and how to wield the rights we cherish. In a world spinning faster and faster toward centralized information and the use of micro data to control every aspect of life, that is vital. Even if it is a little seditious.