Another contender is stepping up for one of the exclusive Japanese Integrated Resort (IR) licenses. Get Nice Holdings Ltd announced on Wednesday that its Genius Wise Holdings Ltd had partnered with Shotoku Rinaldo Corp to develop an IR project. 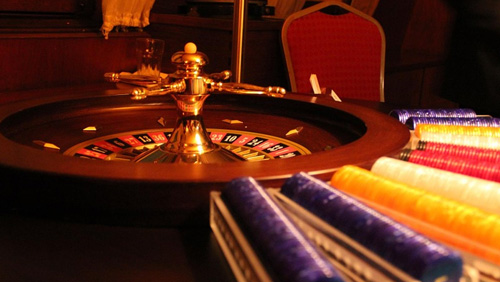 To seal the deal, Get Nice has granted share options worth HKD75.3 million (US$9.6 million) to three people involved with Sotoku Rinaldo.

GGRAsia reports this project is aimed at the Makinorhara-shi municipality, just southwest of Tokyo and Yokohama. If it pushes through, they plan to build hotels, casinos, restaurants, shops, entertainment facilities and convention centers, covering 400,000 square meters of floor area. The filing points out that they are the first to propose an IR for this part of the country.

Taking a similar approach to Kamori Kanko’s bid for an Hokkaido IR, Get Nice is boasting that the partnership gives them local credibility. “Shotoku Rinaldo Corp and its beneficial owners have long been conducting business in Japan engaged in healthcare, medical equipment [and] agricultural products as well as gaming related business in Asia,” the company said in the announcement.

Get Nice’s previous experience in the gambling industry came in Macau, where they were the controlling partner in the Grand Waldo hotel and casino.

This is yet another proposal in the increasing rush of suitors for the Japanese market. Osaka is expected to choose it’s IR this spring, and they have roughly a dozen known candidates already. Hokkaido is proving to be a popular location for IR proposals as well, with a few bids in the pipe as well. Melco and Sega Sammy are also in the running for IR bids, with several cities being considered by each company.

Japan had previously made it very clear that only three licenses will be awarded in this first round. They are expected to make their announcement in the spring, later this year. It won’t be surprising to see a few more companies get in the running before that choice is made.