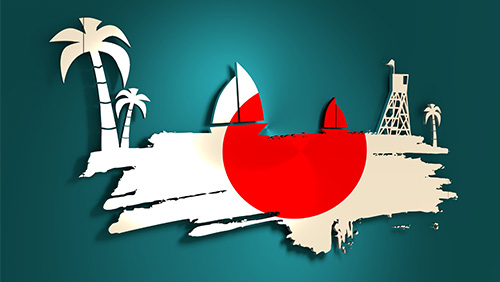 In its integrated report for 2018, the Tokyo-based company said, “We continued advance investment with a view to entering the integrated resort business in Japan.”

According to the report, Sega Sammy was acquiring knowledge of resort operations from its Phoenix Seagaia Resort, which it had purchased in 2012, and gaining “expertise” in development and operation of IRs through its partnership with Paradise Co., with which it runs the Paradise City resort in South Korea.

“Further, we are refining our strategies that are focused on participation by identifying and conducting value chain analysis based on more than 118 key components of casino operations,” the report read.

In an interview with Inside Asian Gaming, Sega Sammy Chairman and CEO Hajime Satomi said, “Many companies have announced their intention to participate. However, I want the Group to hold the majority of projects and develop businesses in a broad range of fields with casino operations as the central focus.”

He said the company’s strategy was to invest cash from its gaming business “in a prioritized manner… We have positioned the digital game area as a medium-term growth driver, while we are developing the Resort Business as a third pillar from a long-term perspective.”

Satomi said that realizing the company’s plans and being successful at it “will open up a wide range of possibilities for the Group going forward, including the expansion of businesses in the global market using the know-how gained from such successes.”

Japan recently enacted legislation for the creation of three large-scale casino resorts in locations yet to be determined. The Japanese government is not expected to issue its licenses until 2020 at the earliest, and the casinos themselves may not open until 2025 yet. A number of companies have expressed interest in acquiring a license to build and operate the IRs, while about 40 municipalities are looking to host the resorts.