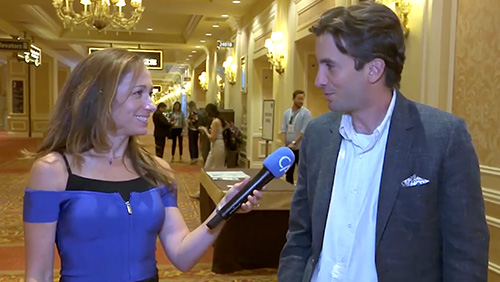 Bitcoin and online gambling were practically made for each other. As a payment system, Bitcoin provides the best experience for placing wagers, and the blockchain unleashes new possibilities for products that were prohibitively expensive or impossible before. Morris Mosseri, founder and chief technical officer of BlockChain Innovations (BCI), joined CalvinAyre.com’s Becky Liggero to explain what his company is doing to revolutionize the space.

BCI is looking for ways to make Bitcoin into the most seamless payment method possible. Mosseri explained: “What we’re offering is pay as you go betting with Bitcoin. So right now if you want to bet with Bitcoin, there are services that transfer your bitcoin into dollars and as deposits on gambling sites. What we’re offering is the ability to bet with your Bitcoin in your account. So your winnings and your losses will be taken directly from your Bitcoin account. You would never have to deposit or withdraw from a site.” 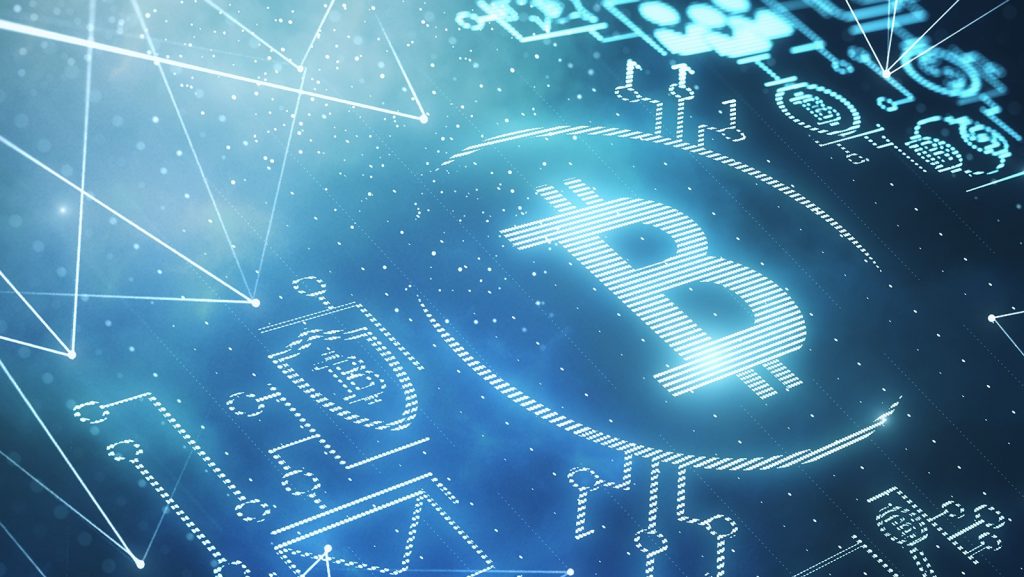 This functionality, impossible with other payment options, is precisely what makes Bitcoin so attractive. Now that Bitcoin has been reborn as Bitcoin SV (BSV), and is capable of massive on-chain scaling to meet the demands of operators and players, it’s in the perfect position to fulfil the goals that BCI has for it.

The next step is adoption, and Liggero asked how we can educate regulators, operators and the public about the advantages of Bitcoin. Mosseri thinks the public is already on board. “Most importantly, we have to educated the operators and convince the operators that the customer actually wants to use their Bitcoin directly from their wallet,” he noted.

Opposition from the operator is mostly due to inertia, and fear that adoption won’t appear. Mosseri explained, “A lot of the operator pushback is saying that customers are used to depositing, and what we’re proposing, the value proposition is that the customer wants to bet directly from their wallet. They have Bitcoin because they want to have Bitcoin, they don’t want to transfer it into dollars, and transfer it back when they’re done. They want to bet bitcoin directly from their wallet, and its actually most convenient for them to do that.”

The BCI founder understands that inertia; the online gambling space has been stuck in their ways for nearly 20 years, and they are only now starting to grasp what blockchain technology can do for them. He said, “A lot of things the blockchain is offering were previously impossible under conventional systems. For example, our product, the pay as you go, couldn’t exist without the blockchain. So for this reason, regulators and operators are pretty slow to understand and to actually apply these new innovations and technologies.”

The change BCI is proposing isn’t entirely revolutionary. Mosseri offered, “Our proposition is that the players do things exactly the same. If the player doesn’t want to use blockchain, he can do exactly the same thing. This is just another method of betting.”

The bottom line, as Mosseri sees it, is that adopting blockchain technology now will improve the bottom line of any operator. “Blockchain allows for a lot of the functions that go on in sportsbook that previously were very costly, by their server costs or regulatory cost, and allows a lot of these functions to be at near zero cost,” he explained.

With BSV, the system of payments becomes a piece of cake. Mosseri concluded, “The payments that can be allowed to happen, as compared with a credit card or something like Neteller, where the fees are between 5% to 10%, on blockchain you can do it at near zero cost. So these are very big advantages that using blockchain technology has for payment processing, as well as other transparency issues and provable fairness issues.”

The options to start using blockchain technology, and specifically BSV as the ultimate option for wagering, are already becoming available. Some sites have already gotten on the bandwagon, and if Mosseri gets his way, many more will follow.