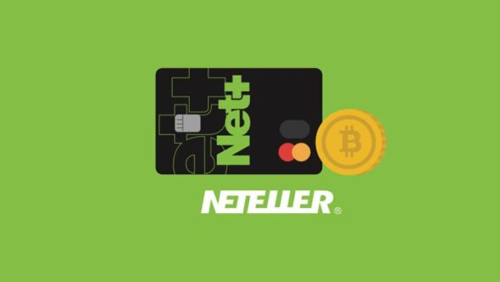 Earlier this week brought news that another payment provider, popular with many online gambling operators, made unpopular changes. Neteller is introducing new fees based on how frequently end users make transactions. Just $5 out of a wallet for every month a user remains inactive.

When getting into online gambling, the customer has come to accept that there’s going to be fees. Payment providers might charge percentage fees on every deposit, or flat fees on withdrawals. Some fees might stay hidden to the end user, because the operator eats the cost to stay attractive to their player base. There’s almost always a fee though, for any kind of financial move you make. Most users will pay more in fees than they’ll ever collect in winnings.

That makes Neteller’s recent change even more dastardly. A fee for doing nothing. Left a few bucks in your wallet because the season’s over? They might be gone to fees now. Took a break in December to spend more time with your loved ones? That’ll be $5 sir.

Ultimately though, the days of third party payment providers bleeding players and operators dry might be coming to an end. Bitcoin was made to the digital currency of that could cut out these middle men, and allow cheap and fast transaction directly between a player and an operator. What’s more, Bitcoin SV (BSV) has been reborn in the original vision of Bitcoin, as described by Satoshi Nakamoto, and it’s ready now to take on the challenge.

With BSV, the player can make deposits to his account in seconds, with only pennies going to transaction fees. Withdrawals are just as fast. If the operator so choses, they can cover the transaction fees and they would still save a fortune compared to what they are currently paying with third party providers. And unlike other cryptos, BSV is built to massively scale to the needs of now and the future, so there’s no fear of long confirmation times for a payment to be sent.

As more operators wake up to the power of BSV, and regulators encourage their partners to dip their toe in the space, the pressure on Neteller is likely to get even more heavy. They might ratchet up the fees even more to survive, but that will only drive further adoption towards BSV.