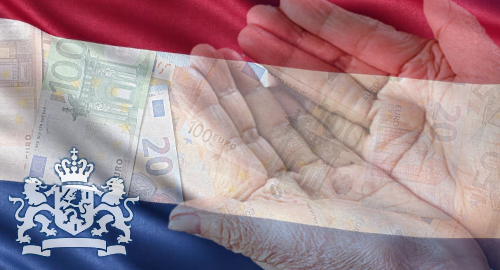 The Netherlands’ gambling regulator issued a record high total of financial penalties in 2018, although collecting these penalties will prove far more difficult.

Last week, the Netherlands’ Kansspelautoriteit (KSA) gaming regulatory body announced that it had imposed a record €1,709,800 in financial penalties in 2018, nearly twice the €1m penalty total in 2017 and more than four times that of 2016’s penalty package. (For comparative purposes, the UK Gambling Commission’s financial penalty total for 2018 exceeded £27m.)

Some of these operators are appealing these penalties, based on the argument that existing Dutch gambling laws run counter to the European Union’s rules against unfair restriction of trade between members states. However, these appeals have traditionally found little favor with Dutch courts.

The KSA failed to specify how much of the €1.7m in fines it had collected, likely because ‘zero’ is a far less impressive statistic. The online operators targeted by the KSA are licensed in jurisdictions over which the KSA has no authority.

The KSA’s former chairman and vice-chairman, who stepped down from their roles in October, criticized Dutch regulators for delaying passage of the Remote Gambling Bill, which would finally allow the KSA to issue its own online gambling licenses.

The Netherlands’ Senate recently announced that it will meet on February 5 to debate the Remote Gambling Bill, which will be nearly three years after the legislature’s lower house gave the measure its thumbs-up. Assuming no further objections are forthcoming, the Senate could vote on the bill on February 12.