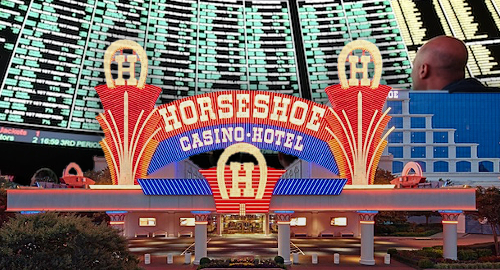 Mississippi casinos’ new legal sports betting options had another middling month, while broadcaster NBC appears to be staking out its own wagering turf.

The state’s retail sportsbooks contributed $1.67m to November’s revenue total, an improvement over the dismal $1.18m they earned in October, but well below the $5.3m the books reported in September, the state’s second full month of legal wagering.

November’s statewide sports betting handle totaled $44.5m, up significantly from October’s $32.8m and a new record high for the state. But the figure is paltry compared with the nearly $331m that New Jersey’s licensed sportsbooks handled in November, underscoring Mississippi’s lack of online and mobile wagering options, which accounted for nearly three-quarters of New Jersey’s handle last month.

NBC REGISTERS BETTING DOMAINS
Meanwhile, the eagle-eyes over at Domain Name Wire noticed that US broadcaster NBC had registered a number of betting-related domains last Friday, including NBCSportsbook.com, NBCSportsSportsbook.com and non-dot-com versions of NBCSportsBet and NBCSportsBetting.

It’s unclear whether NBC is preparing the ground for the launch of an in-house sports betting division or whether the move was purely defensive in nature. The report noted that third-party firms had already registered the dot-com versions of many of the domains that NBC chose to register for other internet suffixes.

However, NBC’s move did come just days after Toronto-based sports broadcaster TheScore announced a deal to launch online and mobile sports betting operations in New Jersey as a way to retain the interest of the 4m active customers who rely on the company for sports scores and other data.