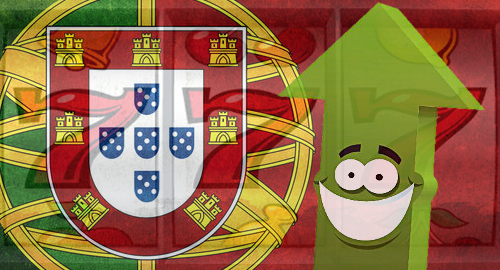 Lest anyone get too excited, the government’s share of this bounty came to €17m, thanks in part to its refusal to amend the onerous tax regime that claims up to 16% of sports betting revenue as its own.

The SRIJ’s six online sports betting operators generated revenue of €19.4m in Q3, a €3.1m year-on-year improvement but below the €20.5m the market reported in Q2. The previous quarter enjoyed the bulk of the World Cup action as well as the fact that Portugal’s national team had yet to be eliminated in the round of 16.

Portugal’s market enjoyed these gains despite only a modest rise in new account registrations, which were up only about 1k year-on-year to 83.4k.