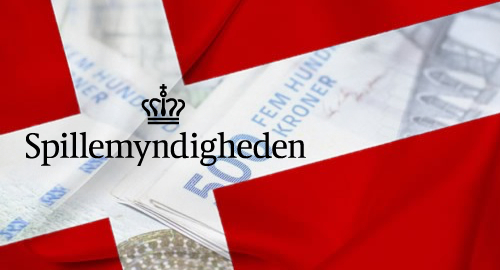 The gains largely came courtesy of online casino revenue, which hit DKK544.7m in Q3, up 20% year-on-year and a new high-water mark since the market’s liberalization in 2012. Slots claimed a 63.1% share of the online casino market, followed by roulette (14%) and blackjack (11.7%).

The online casino segment includes ‘multi-player commission games’, which contributed DKK35.9m to Q3’s casino total. Since January, this category includes not only poker but also bingo, which accounted for DKK10.6m in Q3, down from DKK12.2m in Q2 and DKK15m in Q1. Poker revenue was DKK25.3m, a modest DKK300k improvement over Q2.

Shifting to wagering, combined online and land-based revenue hit DKK655.3m, a modest 0.8% gain from Q2 but a 13.5% year-on-year rise. However, Spillemyndigheden began including horse race betting in this category as of Q2, and Q3 also contained the second half of the FIFA World Cup, which accounts for much of the year-on-year improvement.

At the end of Q3, there were 16,369 individuals who’d voluntarily excluded themselves from gambling via the country’s ROFUS responsible gambling program. That’s 4,621 more than had signed up at the same point last year, and the total grew to 16,704 by the end of October.