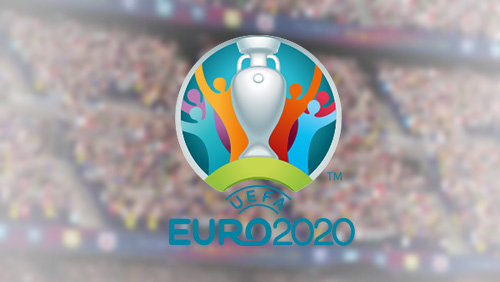 After the 2020 European Championships draw in Dublin, we give you the groups, explain how it all works, and share the latest odds.

There was a time when the European Championship was more difficult to win than the World Cup.

There were sixteen of the best teams in the world (minus Brazil and Argentina, of course).

Then, in 2016, like an American diner, UEFA increased the size to 24-teams, and now a few tiddlers end up squiggling through the net reducing the intensity, but it’s still a bastard to win.

The first tournament to have 24-teams was Euro 2016. It was the third time the French had hosted the tournament (give it to someone else then), and a crappy looking Portugal went on to win, minus Cristiano Ronaldo in the final no less.

As someone who is Wenglish, I was fortunate that the 24-team expansion allowed my home country of Wales to qualify for a major final for the first time since 1958. They made it to the semi-finals, and I will always remember watching them beat Belgium with my Korean mother-in-law, and watching her leap into the air believing the Welsh had scored more goals each time the TV showed a replay.

And now it’s back.

With the oomph of the UEFA Nations League out of the way until next June, the road to Euro 2020 begins after the draw took place in Dublin. I feel a little sadness if I am honest. The UEFA Nations League pitted my beloved England with Spain and Croatia, and I loved watching those three going at each other’s throats like a woman on a man who has just farted in the bathtub.

Now I get to see England batter the likes of the Czech Republic, Bulgaria, Montenegro and Kosovo.

It’s not getting my grapefruits going.

Here are the groups in full.

Now to the harder part.

I know your inner Caesar has figured out that makes 20-teams.

What about the other four?

For the first time in history, the four additional places could come from a different tournament: The UEFA Nations League.

Here are the four finalists from each league. 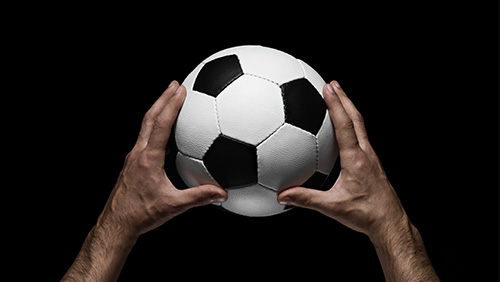 Here are the rankings for each league in full.

But what if these four teams have already qualified via the Euro 2020 Championship Qualifiers?

Imagine England wins both the UEFA Nations League and the Group A Qualification Group? If that happens then, the next best side in the UEFA Nations League Rankings gets the spot, and that’s excellent news for Iceland because I imagine all the teams ranked in League A will qualify via the Euro qualifiers except the team with the nasty case of the thunderclap.

If I were a betting man, I would have a few quid on Iceland qualifying for Euro 2020.

There isn’t anything else to talk about as there is no Group of Death. You could be Bob Dylan at his most stoned and still correctly pick the 20 teams that will qualify.

Not a Germany in sight.

You don’t see that very often.