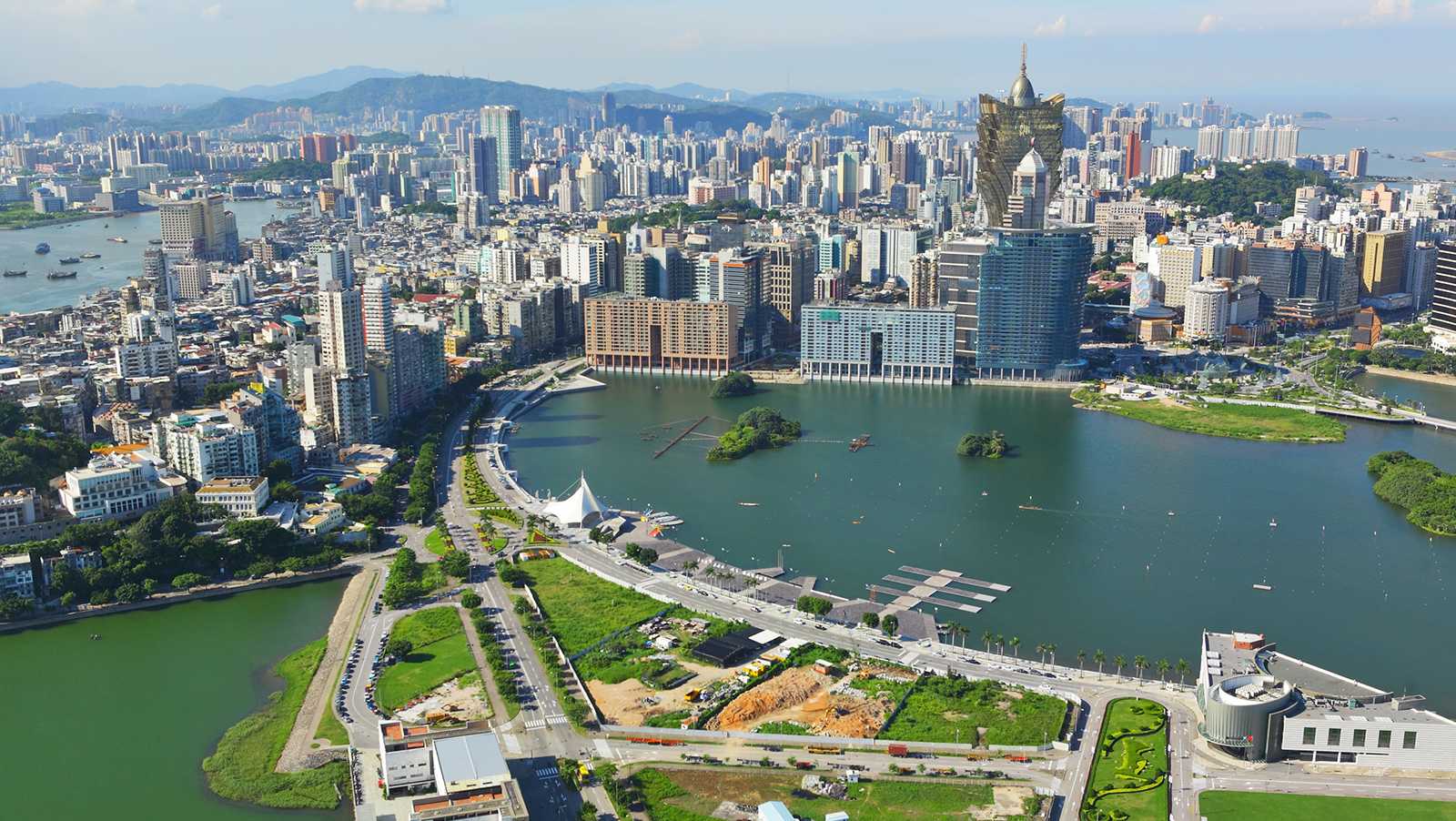 November was a fairly good month for casinos in Macau. Gross gaming revenue (GGR) increased by 8.5% year-on-year, reaching just under $3.10 billion. This is better than the 2.6% seen in the previous month, even though October was the best month in four years, with casinos reporting GGR of $3.39 billion. For all of 2018, GGR has risen by 13.7%.

Union Gaming analyst Grant Govertsen expects casino GGR to be a little more than 13% by the end of the year, with December coming in at a 7% increase to $3.0 billion. Part of the reason for any decline would be due to the fact that the month has one less Friday. Govertsen adds that GGR growth in the first quarter of next year should be around 3%, and that the combined growth for January and February will be more than 4%.

The analyst adds that GGR for all of next year will be in the “mid-single-digits.” He explains, “[It] is important to keep in mind that as VIP continues to shrink as a percentage of total GGR (now run-rating at ~45%), the traditional big holiday months like Jan/Feb and Oct will be less dramatic than in years past World Gaming Expo Monaco scheduled for next month postponed – for an entire year.”

Govertsen continues with his analysis, predicting that the Hong Kong-Zhuhai-Macau (HKZM) Bridge won’t have an impact on GGR. He asserts, “Importantly, and despite what we believe could be robust visitation datapoints, we do not believe the bridge has had a material impact on GGR. It will take many quarters, if not years, for the bridge to begin to have a material impact on Macau’s gaming industry and we continue to believe it will most likely be in the form of a more robust MICE market. With respect to our comment about datapoints, there has been a certain dynamic in the early days of operations that seems to have led to a fair number of mainland visitors entering Macau for the sole purpose of taking the bridge in order to get to Hong Kong. Put another way, they’re in Macau for only a matter of minutes before departing yet they will be counted within the visitation statistics. Setting that aside for a moment, our on-the-ground observations still suggest continued modest growth in mass market visitation.”

Any changes in forecasts and numbers could come from the ongoing trade war between the U.S. and China. However, the current ceasefire between the two countries could help ease tensions in Asia, at least in the short term.