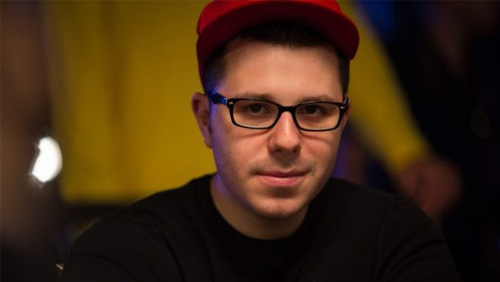 In 2017, Dan Smith led a charity fundraiser that helped bring in more than $4.5 million for different worthy causes. Along with Daily

Fantasy Sports team Tom and Martin Crowley, they offered to put up $1 million in a matching drive for the event, which proved to be the perfect incentive. After receiving an incredible response to the event last year, Smith is ready to take it to the next level this year.

Smith, who has earned over $25 million in live poker action, will match up to $1.14 million this year. Joining him in the efforts will be other notable poker players, including Stephen Chidwick.

Ten charities chosen by Smith will be the recipients of the donations this year. They include: Raising for Effective Giving (REG)—the charitable organization founded and run by poker players, the Hellen Keller International’s Vitamin A Supplementation Program, GiveDirectly, StrongMinds.com, the Animal Charity Evaluator Effective Animal Advocacy Fund, The Good Food Institute, the Machine Intelligence Research Institute, the Massachusetts Bail Fund and the Malaria Consortium’s seasonal malaria chemo-prevention program. Additionally, grants will be provided to GiveWell for further distribution to charities it chooses.

Anyone can donate and any amount is accepted. Last year, there were 714 contributors and Smith hopes to see more than 1,000 this year. He adds that “no amount is too small” and that everyone should “make as much of a contribution as you can afford.”

To participate, donations can be made directly to one or more of the ten charities. After the donation is made, the receipt should be emailed to [email protected] in order to confirm the contribution and have it count in the matching program. Those who wish to be identified on Smith’s website for their contributions should say so in the email.

Smith has a number of accomplishments at the felt. He recently finished second at the $103,000 NLHE event at the Poker Masters for $700,000 and came in third this past July at the $1 million The Big One for One Drop at the WSOP, where he took home $4 million. He is also the owner of one WPT title and a prominent high-stakes player with a number of final table appearances.

Becky’s Affiliated: A year in review- how the gaming industry is making a difference
Becky Liggero Fontana
7 December 2017
.