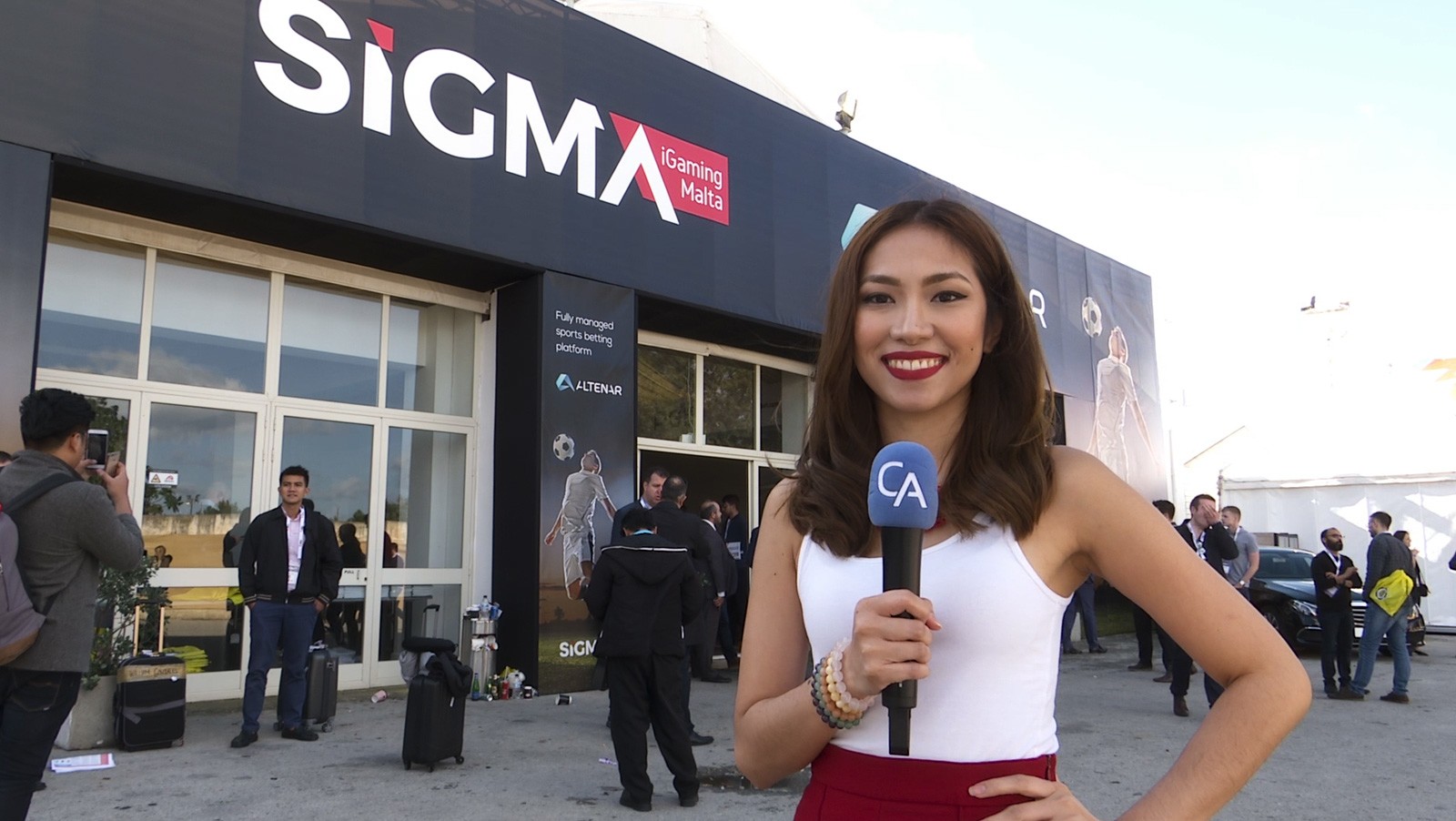 This year, the event has grown bigger – adding a day making its conference tracks 3-day long, and  welcoming a record-breaking number of registered attendees at over 12,000.

The fifth SiGMA has welcomed Malta’s Prime Minister Joseph Muscat, who has spoken with gusto about Malta as the center of gaming and blockchain industry in the region, and  thousands of  delegates from 80 countries for a week of networking, workshops and insightful six conferences.

As always, the exhibition floor was action-packed – busy with meetings and presentations behind colourful and vibrant booths of 400 sponsors and exhibitors.

Day 1 took a closer look at Malta’s recently implemented iGaming Act including iGaming law in a much broader sense. Heathcliff Farrugia , Malta Gaming Authority CEO, led a panel of operators discussing the current status of the new act. Towards the end of the session, all operators in the panel have agreed that the iGaming act that was implemented only in August 2018 is meeting expectations.

Calvinayre.com spoke to operator Jesper Svensson, Betsson Group CEO, and he shared his view on this new implementation. “I think the new framework now is a very good framework. It’s more detailed in various ways but that would give us more clarity. It is simplified.”

He added, “I think they (MGA) have listened enough to the operators at the same time as they put up a really robust  framework. All in all, it is a positive thing for us.”

With focus on consumer protection and responsible gaming, Malta  Gaming Authority Yanica Sant also explained some measures they have put in place to achieve this objective like the online unified self-exclusion system.

Sant explained, “It is a massive project. We are aware of the challenges it is imposing. We are aware that this is going to take a while and it’s not something that is, obviously, going to be out by the end of this year.” She added, “but we are working on it because we truly believe that this was a gap in our consumer protection framework and we’re trying to close that gap.”

Despite the new regulatory framework receiving positive response from the industry, there is still more to be done in developing and improving Malta’s gaming landscape.

Olga Finkel of WH Partners sees that there is still a room for improvement in the regulatory capacity both in terms of skills and mentality, and the numbers of the regulating workforce.  “It’s important to have numbers so there are no delays. Sometimes we still experience delays and I hope that will change,” Finkel explained.

Finkel also added that there is a lot to look forward to in Malta’s iGaming landscape next year – crypto payments and blockchain implementation in gaming.