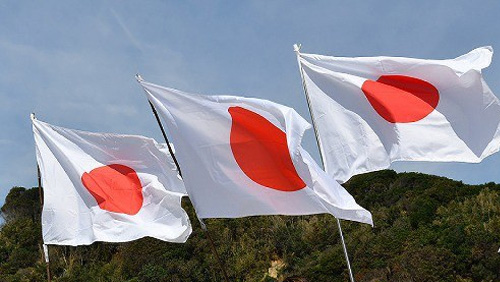 The current governor of Wakayama, Japan, Yoshinobu Nisaka, isn’t going anywhere. Nisaka just picked up his fourth term as the prefecture’s governor, winning an election that saw him running

against a candidate with the Japanese Communist Party, Masayoshi Hatanaka, Mainichi Shimbun reported. The reelection should prove vital in the race for one of the first three integrated resort (IR) licenses to be issued in Japan, given Nisaka’s long-held backing of gambling and his push to see a resort on the Wakayama landscape.

Nisaka ran on a platform that included the ability of the IR to boost tourism. After the outcome of the elections showed that he was the winner, he asserted, “The negative effects of having a casino can be prevented. I will explain its positive sides to the citizens.”

Hatanaka couldn’t overcome the enthusiasm Nisaka portrayed, or the thought of an IR helping boost the local economy. He is opposed to the thought of an IR in the prefecture, which he says would only lead to gambling addiction, and made his opinion well known throughout his campaign.

The Communist Party candidate should have listened to the public, especially since that is what he would be hired to do if he had been elected governor. The citizens of Wakayama have been overwhelmingly supportive of an IR and more than 33 proposals have been submitted for resort designs.

With Nisaka at the helm, the chances of Wakayama securing an IR license are very good. The winning bids are expected to be announced next year and, so far, the three most likely locations will be Wakayama, Osaka and Nagasaki. Once the winners are chosen, it’s possible that Japan will see its first IR sometime in the mid-2020s. Currently, there are around seven casino operators that are said to be strong candidates for the first IR licenses, including Bloomberry, Wynn Resorts and Las Vegas Sands, among others.

US casinos enjoyed record revenue of $43.6b in 2019’s pre-pandemic paradise
Steven Stradbrooke
6 hours Ago