Plans for a horse racing facility in Vietnam that have been lying dormant for 10 years have received a breath of new life. Vietnamese regulators have given their approval for a major entertainment complex, including the racecourse, for the Soc Son District. It will be integrated into the city’s master plan for socio-economic development in 2020 and should be launched by 2021. 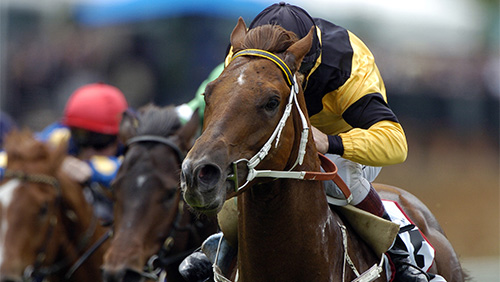 The facility will be built on a tract of agricultural land as part of a planned tourist area and, once operational, will provide 5,000 direct jobs, as well as an additional 20,000-25,000 indirect jobs. This will be a huge boost to the local economy.

Officials in Hanoi state that the Vietnamese capital has already seen an increase of 9% in visitation this year. Some 26 million visitors have descended upon the city, of which 5.7 million were foreign travelers. The foreign visitors mark an increase of 16% over 2017’s numbers.

The idea of a horse racing facility was first discussed in 1999. At the time, it was proposed to be located in Thanh Tri and Hoang Mai, two southern districts of the country. As Vietnam didn’t have the legal framework in place for horse racing or sports betting, the project was scrapped.

The plan saw a short revival in 2007 when Global Consultant Network out of South Korea and Vietnamese travel company Hanoi Tourist approached officials for their permission to lead a feasibility study. They were told that permission could be granted once the country had sports gambling regulations in place.

That time has finally come. Vietnam’s National Assembly approved a bill covering sports gambling last year, leading to a decree earlier this year that regulates the industry. This opened the doors to foreign investors looking to develop gambling and horse racing facilities in the country.

The planned entertainment project isn’t the only one currently being considered. Similar projects are expected to be introduced by foreign firms for areas such as Ho Chi Minh City, Vinh Phuc and Bac Ninh.

The changes in sports gambling regulations aren’t the only catalysts for renewed interest in gaming activity in Vietnam. This past August, the country’s Ministry of Finance proposed a number of changes that would lead to less bureaucracy and more efficient processed. Vietnam also approved its first casino license in more than a decade this past May.