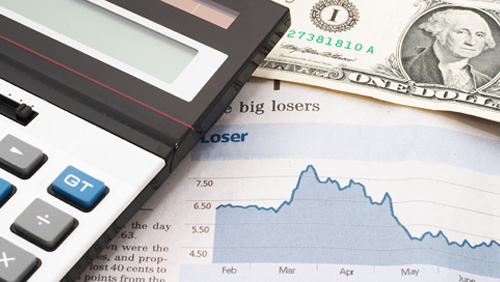 Crown Resorts has watched as its stock price has slid almost 20% since about the middle of August. One of Australia’s wealthiest men, James Packer, has had to watch, as well, as his wealth has been sliced by over A$824 million (US$602 million) as a result.

Packer is the former executive chairman of Crown Resorts. The company’s stock has dropped on investor concern over a downturn in the high-roller Chinese gambler market, which is withdrawing in the face of the ongoing U.S.-China trade war and a slowing economy. Packer, through Consolidated Press Holdings, holds 46% of the company, now valued at A$3.7 billion (US$2.7 billion).

Crown operates resorts and casinos in Perth and Melbourne and isn’t the only company to suffer from the recent decline. Star Entertainment, a rival to the company, has seen its shares fall 21% since the beginning of September.

Macau has been caught up in the war, as well. Wynn Resorts, which has over 70% of its revenue come out of the city, reported a 15% drop in it price and led to the company’s CEO, Matt Maddox, assert, “What we’ve seen more recently is murky. Since Golden Week we’ve noticed that during the mid-week it’s been quite choppy and the weekends have been sporadic.”

The decline across the region has many operators worried and is forcing them to be creative. Star recently launched a marketing campaign to attract more Asian gamblers that includes participation the popular Asian social media platform WeChat, as well as the company’s name being displayed in Chinese.

Crown has been trying to rebuild its business following the arrest of several employees in China in 2016, as well as the announcement that Packer would step down at the beginning of the year over mental health issues. It’s been a tough year for the company and gains haven’t been what most expected. VIP turnover, according to its most recent update, had increased by 13%, but had been expected to increase by 28%.

Things could improve, however, as Crown’s resort project in Sydney begins to take shape. If it goes according to plan, Goldman Sachs analyst Nick Basile says that the resort could generate as much as US$8.9 million in table revenues and around US$13.1 billion in VIP turnover after the venue is completed in 2021.