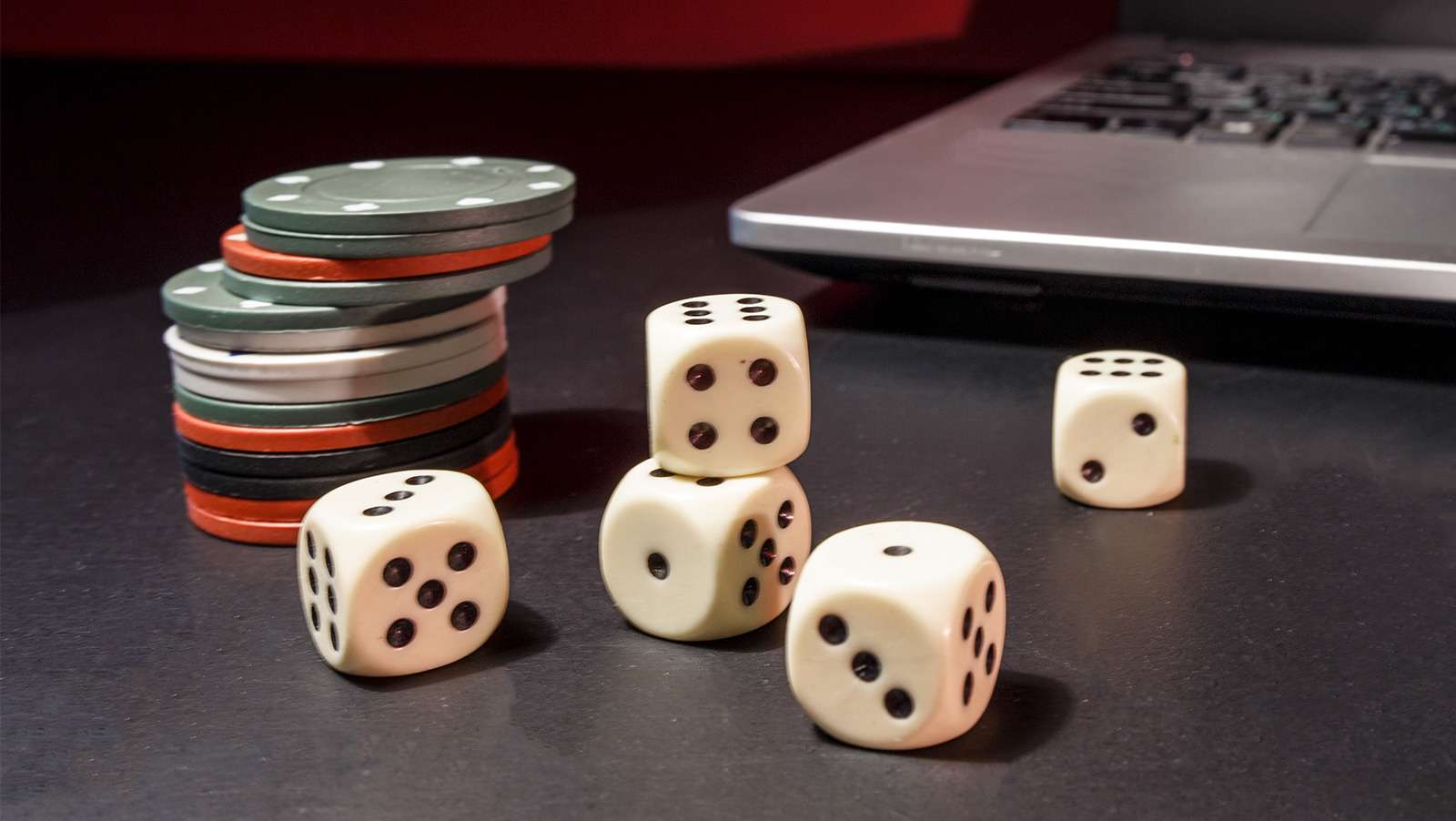 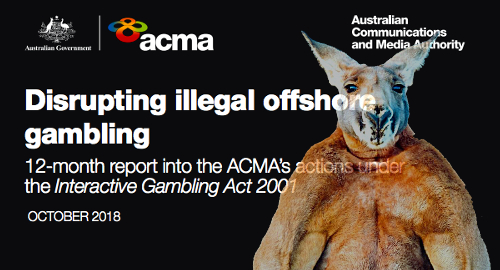 Australia’s telecom watchdog is claiming victory in its fight against unauthorized online gambling sites serving the needs of local punters.

On Wednesday, the Australian Communications and Media Authority (ACMA) released a report that claimed 33 “prominent” internationally licensed online gambling sites had withdrawn from the Australian market in the 12 months since the country’s amended gambling laws took effect.

In the first three months following the Act’s passage, the ACMA received 108 enquiries and complaints from local busybodies regarding suspected regulatory violations. The ACMA launched 18 separate investigations, which prompted “a number” of the suspect services to kick their Aussie customers to the curb.

The ACMA claims to have accomplished these great feats by sending 15 notifications to gambling regulators in jurisdictions such as the UK, the US, Malta, Gibraltar, the Isle of Man, Alderney, Kahnawake and Curacao. The ACMA also contacted 33 software providers and 10 payment processors to convince them to either rein in or cut off their offending clients.

Citing Global Betting and Gaming Consultants (GBGC) stats, the ACMA estimates that the volume of business Aussie punters do with international gambling sites will fall by “over 50%” between 2017 and 2018.

However, H2 Gambling Capital suggested the ACMA should expect a more modest 7% reduction in such spending, and that even after this reduction, internationally licensed sites will still account for over 40% of Aussie online gambling expenditure.

The ACMA acknowledged that the size and scope of unauthorized online gambling is “difficult to quantify,” but stressed that the main takeaway is that “the downward trend” was reflected in both sets of numbers.

ACMA chair Nerida O’Loughlin said “Australia’s laws are unambiguous” and the ACMA had “moved decisively to disrupt the provision” of unapproved online gambling services. The ACMA is reportedly planning to beef up its enforcement toolbox through a plan that will require local internet service providers to block international gambling domains.