MGM Resorts International is applying for an online gambling license in Pennsylvania, according to Online Poker Report. 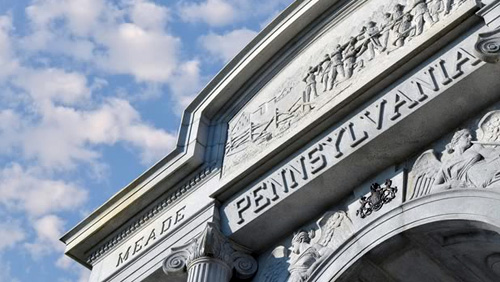 The casino giant will be applying as a qualified gaming entity (QGE), to participate in the claiming of 10 remaining licenses Pennsylvania is to issue, out of a total of 39. The state has given only until October 31 for out-of-state entities to join in the process.

Last year, Pennsylvania became the fourth state to authorize online gambling, legislating a 54% tax on revenue from online slots, and a 16% tax for online poker and table games. It has since legalized sports betting as well, for which Penn National Gaming and Greenwood Gaming & Entertainment have already been issued licenses.

Other applicants for online gambling are Parx Casino, Sands Bethlehem, SugarHouse Casino, and Valley Forge, the latter owned by MGM partner Boyd Gaming. River Casino withdrew its application early this month, which increased the number of licenses for handing out, from seven to 10.

As a QGE, MGM is subject to a vetting process by the Pennsylvania Gaming Control Board (PGCB), to determine if companies meet financial and other requirements. Afterwards, the regulator will randomly select entities, who will then be given additional time to file an application. No date has been given for the random draw.

The PGCB has priced the application for all three licenses—online poker, slots, and table games—at $10 million, while individual licenses come with a $4-million fee.

This past week, the National Hockey League (NHL) announced its partnership with MGM, where the company will be identified as an “official resort destination” of the league, and be provided access to “enhanced” player data for its sports betting operations.

MGM recently hired Adam Greenblatt as CEO in the partnership between MGM and Greenblatt’s GVC Holdings Plc. for the development of its online gambling and sports betting platform.