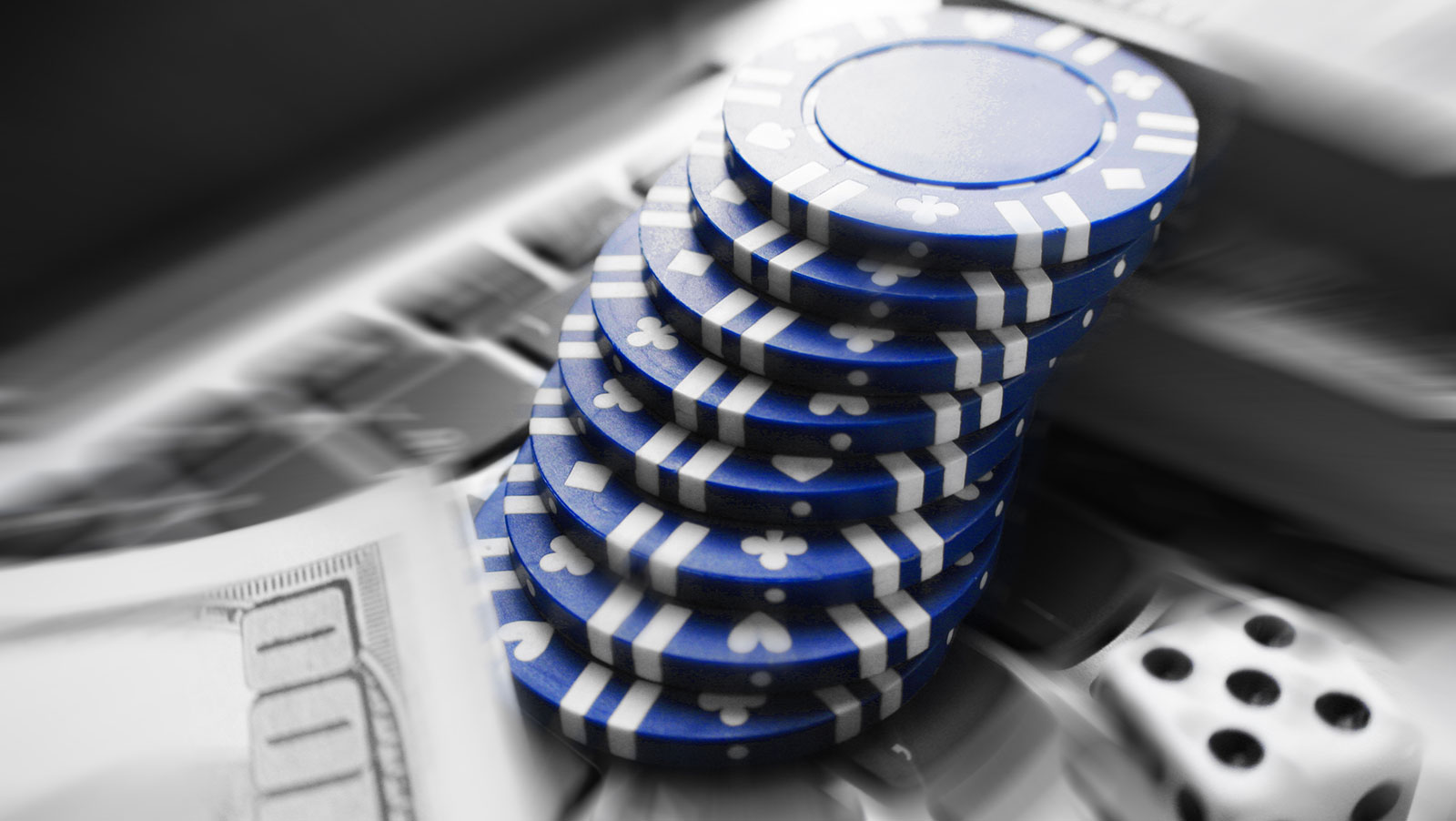 The Micrograming Poker Network Poker Tour (MPNPT) Main Event at the Battle of Malta (BoM) was more successful than probably anyone imagined. The tournament recorded 3,815 entries—

a record for the BoM festival—and saw the prize pool swell to a massive €1,850,750 ($2.11 million). The turnout was more than twice the amount seen at the BoM of last year, which had also set a record.

This past weekend was standing-room-only at the Eden Arena. 1,548 entries competed on Saturday for Day 1c, with another 412 joining for Day 1d. By the time Day 2 rolled around Sunday at 1 p.m. local, 570 players were left. Flaviano Cammisuli out of Italy had bagged the most chips going into Day 2, wrapping up 808,000. The Day 1C chip leader, Poland’s Ondrej Jacubcik, wasn’t too far behind, accumulating 632,000.

Saturday also some other high-profile poker action. The Ladies Event attracted 104 entries, with the top 15 taking home some cash. Sviksa Madara won the $125 buy-in tournament and the top prize of $2,888, with Ana Marquez finishing as the runner-up with $1955.

The Pot-Limit Omaha Double Chance event took place on Saturday, as well. The $188 buy-in tournament saw 125 entries and was ultimately taken down by Daniel Hoyesveen. He was awarded $5,805 for his performance.

Those who weren’t at the felt were busy taking advantage of the myriad of activities set up to keep players active. The VIP Chill Out Area, which is located next to Casino Malta, was outfitted with video games, air hockey and free refreshments. The VIP area also has the “Live Fish Party,” a form of sit-and-go tournament that allows players to play for prizes. The jackpot prize is a package to the MPNPT festival to be held in Tallinn next January.

The action continued Sunday at the felt with the NLHE Siege of Malta and the High Roller event. Those that qualify for the MPNPT were also invited to a free bar in the VIP area of the BoM’s official Sunday night party.