Rush Street Gaming, which owns the PlaySugarHouse website, is no longer using the sports betting license issued to the Golden Nugget owned by billionaire Tilman Fertitta, who also owns the Houston Rockets of the National Basketball Association (NBA). 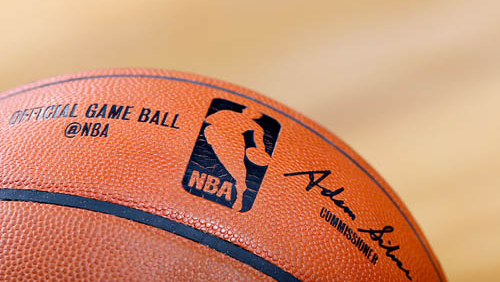 The reason for the move, according to eGaming Review (EGR), was the conflict of interest posed in having someone with a stake in a sports franchise, being involved with bets for that sport.

A source knowledgeable on the matter was quoted by EGR writer Brad Allen as saying, “It’s a huge disadvantage not to have NBA.”

Rush Street has chosen to operate with Monmouth Park’s license instead, just before the NBA 2018-2019 season began this week. However, it will continue to use Golden Nugget’s casino license for PlaySugarHouse’s online casino operations.

Fertitta purchased the Rockets back in September 2017, for $2.2 billion. With the Supreme Court last May allowing states to legislate for sports betting, it hasn’t been certain whether the businessman could participate in the opened market.

When New Jersey passed its sports betting bill last June, it worded one of the provisions so that sports team owners could offer wagering operations apart for the sport where a conflict of interest lay. Golden Nugget was reported as saying that it hoped to persuade lawmakers to allow for betting on NBA games apart from those played by the Rockets. Such a clause in Nevada legislation allows Golden Nugget to continue offering NBA betting in the state, where about 15% of total sports betting handle is said to have come from the basketball league last year.

For September in New Jersey, the Golden Nugget took $1.1 million in sports betting revenue, up from just $215,000 the month before, when operations started.

Fertitta is said to be negotiating a merger between his Golden Nugget, and Caesars Entertainment. CNBC reported on Fertitta asking for $13 per share, where Caesars would acquire Golden Nugget but give the reins to Fertitta.