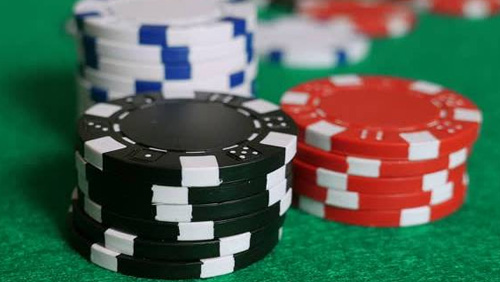 Three stories from the marbled halls of 888Poker including an overlay in the God of the Arena Main Event, and victories for Andrey Pateychuk and Mr and Mrs Moorman.

888Poker put on a $55 buy-in, $1m Guaranteed event, at short notice, and thousands upon thousands of players had a punt, but it was still not enough to get them over the finishing line without plunging into the red.

The God of the Arena Main Event attracted 12,087 players, of which 3,066 had a second shot, taking the overall tally to 15,153 entrants, and if you ask me, guarantee or no guarantee, that’s a pretty impressive performance.

And it’s good to see the usually risk adverse 888Poker getting on the trapeze without wondering where the safety net is.

Pateychuk, Moorman and Lindsey on Point

Pateychuk is a World Series of Poker (WSOP) bracelet away from becoming a member of the coveted Triple Crown after winning the European Poker Tour (EPT) Main Event in San Remo, and the World Poker Tour (WPT) Main Event in Prague within the space of a crazy two months timespan in 2011. Pateychuk has earned more than $3.3m playing online, including $128,000 competing on 888Poker.

And talking about Triple Crowns, the man who has won more online versions than pet shops have caged parrots is currently raising his profile in the USA.

I thought it would be tough for Chris Moorman to represent 888Poker from a Nevadan base effectively, but as usual, I am wrong. Moorman will appear in both Poker Central’s 888Poker Poker After Dark Week, and Beyond The Rail – a partnership that wouldn’t have happened had Moorman been based in the UK.

So what’s he doing while he is out there?

And Moorman’s not the only member of the family cutting a paycheck at the poker tables. His other half, Katie Lindsey, recently finished 7/594 in the $1,600 buy-in No-Limit Hold’em Championship at the Wynn Fall Classic, earning $24,286. Steve Sung took the title and $170,550 after beating Joseph Cheong, heads-up. Ryan Laplante also made the final table, finishing eighth.