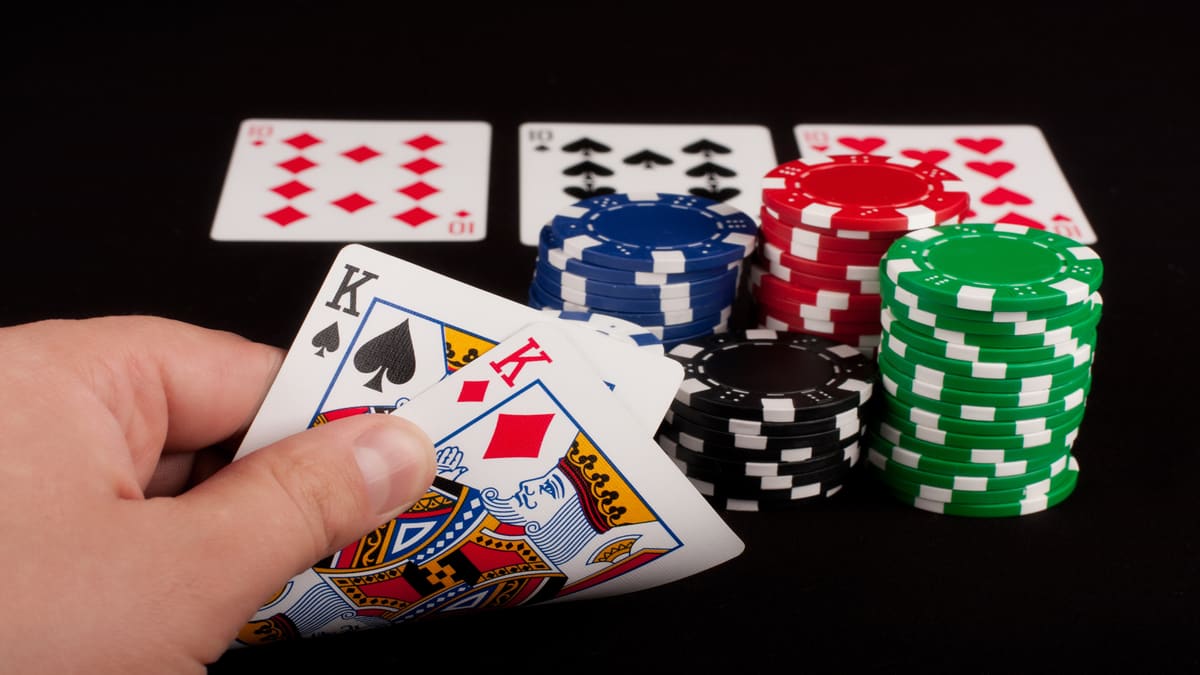 He’s won over $16.5 million at the online felt and just under $6 million at the live felt. To many, he’s the best online tournament player who ever lived. Chris Moorman can now add another title to his growing legacy as one of the greats of our game after taking down the High Roller MILLION$ event on GGPoker. 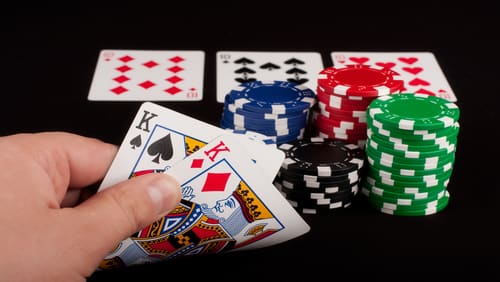 Originally from Britain, Moorman now hails from Los Angeles, but while he might live inn ‘La La Land’, there’s no-one more rooted in reality than the dedicated pro who has needed to travel to play online even in recent years.

Just a day ago, Moorman added his latest online title to a resume that is stocked to the gills with achievements that other players can only dream of. With the most triple crowns in history (30), Moorman was the first to crack the $10 million and $15 million mark in online tournament winnings and is phenomenally focused when at the felt. So it should come as no surprise that he took down this week’s GGPoker High Roller MILLION$, albeit via a deal when heads-up play was reached.

The final table featured players from as far-flung places as Brazil, India and Canada, with the 491 total players who made the final day whittled down to the final nine through the money bubble at 350 players and beyond. The prizepool of $1.65 million saw players such as Niklas Astedt – known for his Super MILLION$ prowess, which you’ll be able to bet on from tonight via Poker Shares – Bryan Paris and Daniel Dvoress all managed to make the money without threatening the six-figure payouts at the business end of the event.

Busting in 9th place, Canada-based ‘cbkme’ cashed for $14,289, and from there, the prizes escalated quicker than an Anchorman-themed stag do, with Brazils’ ‘guysneves’ and Poland’s ‘KennyKaarten’ eliminated in 8th and 7th places respectively.

With another British player taken care of in 4th-placed ‘shredOHM’, when Brazilian player ‘Donkey’ (that’s their username, not any kind of slur upon their game. We’d never do that; it would make us the asses) busted in 3rd place the heads-up duel was set.

With the stacks close between another Brazlian, ‘SolverJail’ and Moorman, neither player fancied risking missing out on a huge score, so a deal was reached, and the tournament ended with Moorman’s name on the metaphorical trophy. For ‘SolverJail’ a terrific result of $243,769 and for Moorman it was another reminder of why he really is the best online tournament player, whatever the circumstances.